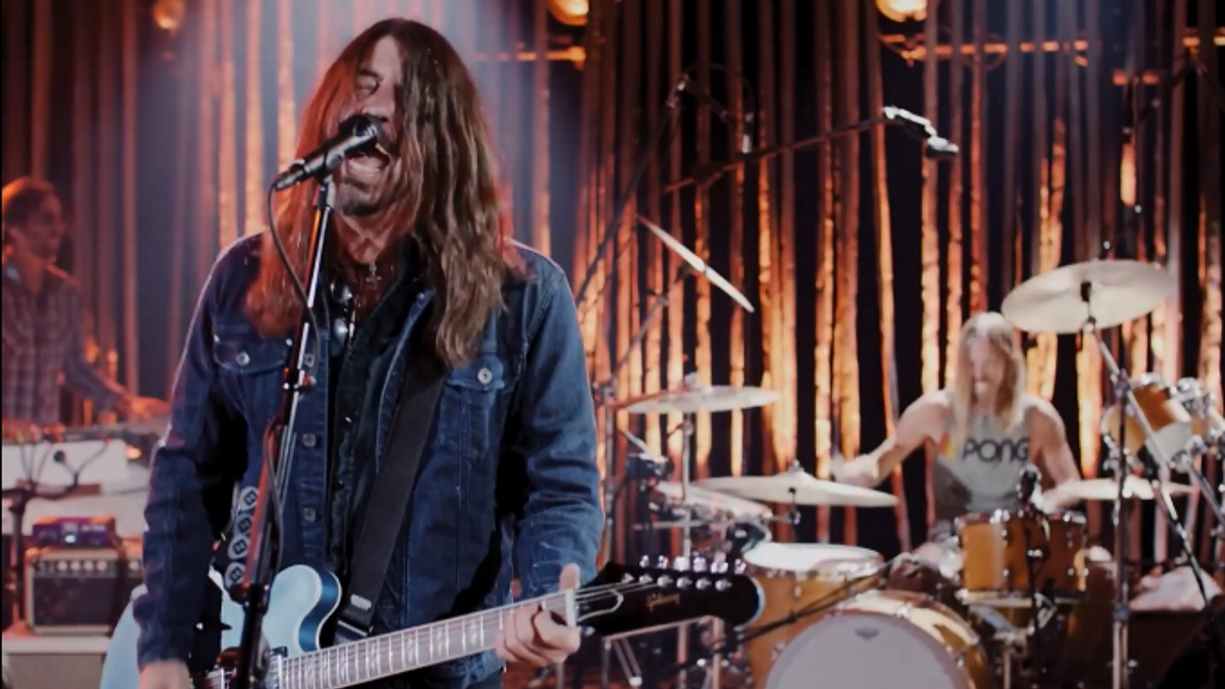 (hennemusic) The Foo Fighters are sharing a new performance video for "Making A Fire", which is a track from their newly-released studio album, "Medicine At Midnight."

"For the first time... #MakingAFire recorded live at 606!," revealed the band on social media, referencing that the footage was filmed at their headquarters in California.

Introduced with the lead single, "Shame Shame", the group co-produced the record with Greg Kurstin.

This week, the Foo Fighters were named among the nominees under consideration for induction into the 2021 Rock And Roll Hall Of Fame; the band received the nomination in their first year of eligibility alongside veterans like Iron Maiden, the New York Dolls, Todd Rundgren and others.

Should the Foo Fighters be confirmed for induction later this year, it would mark the second time Dave Grohl has been honored by the Cleveland, OH-based institution, following a 2014 entry as a member of Nirvana. Watch the video here.