LOVE BY NUMB3RS Premiere Don't Be So Hard On Me Video 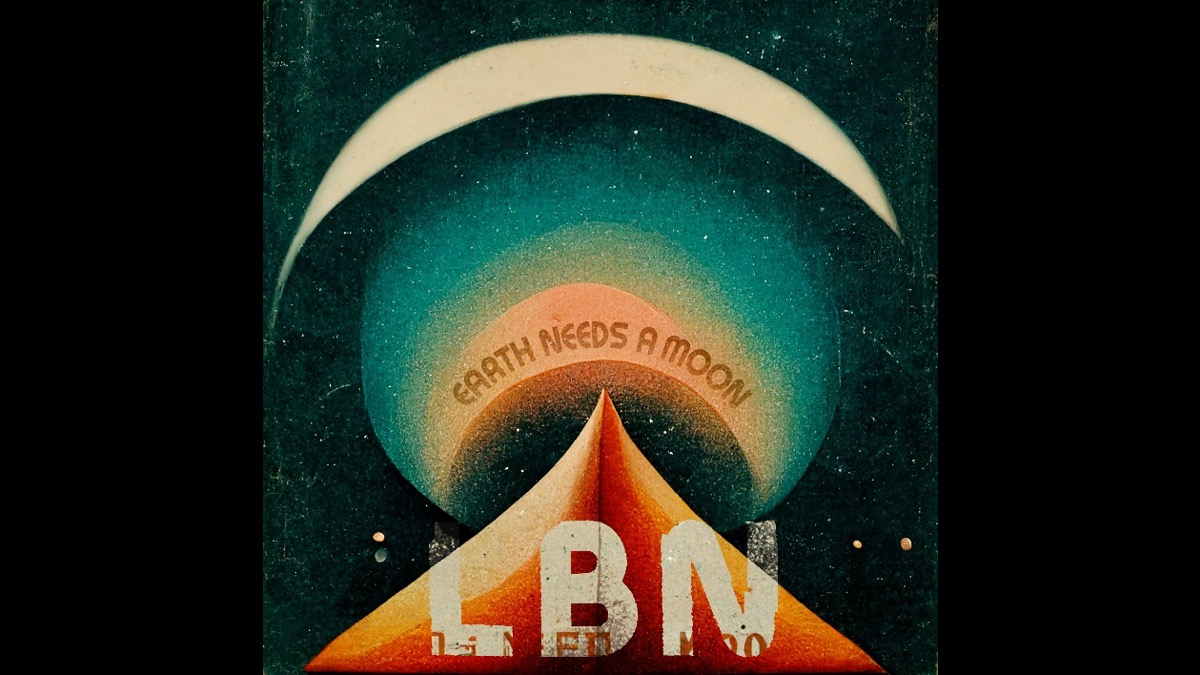 LOVE BY NUMB3RS are releasing their sophomore album, "Earth Needs A Moon" this week and to celebrate they have shared a music video for their record's new single, "Don't Be So Hard On Me".

Co-vocalist Anna Lombard had this to say about the single, "The song started with a single line, 'don't be so hard on me...' When I began writing the lyrics for the song, I tried to imagine myself as a person within a relationship who knew it was falling apart.

"In the heat of an argument, our instinct can often be to say hurtful things to the ones we love most. We've all been there. We isolate, because it's easier than facing the issue head on, whatever it may be. We stray. We lose ourselves.

"We ignore the advice of friends or shut them out because we don't want to hear what they have to say...and this fear of something ending or things changing kind of silently travels through us until we're ready to face it...so this was the narrative that originally helped me finish the story.

"I know I've had to learn how to be easier on myself and forgive myself and others through my own life's trials and tribulations. If we cannot be kind or love ourselves, it makes it very difficult to love and be kind to someone else."

Lombard said of the video, "We filmed this in Industry, Maine at our friend John Moore's barn. We looked for weeks for a beat-up, empty warehouse around the Portland area but had no luck.

"We wanted the vibe of the video to look the way it sounds--raw, vintage, stripped down. This video was directed and filmed by Jon, as all our videos are done in house.

LOVE BY NUMB3RS Premiere Don't Be So Hard On Me Video

LOVE BY NUMB3RS Music and Merch