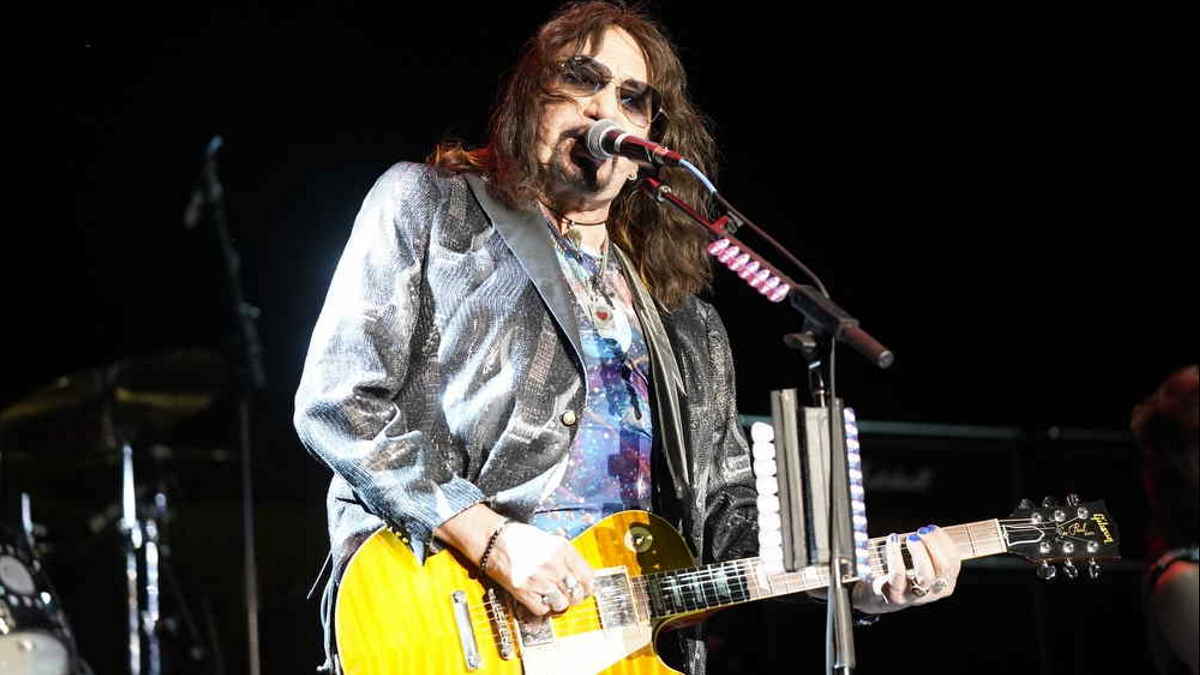 (hennemusic) Ace Frehley live-streamed on-stage video of a performance of the 1974 KISS classic, "Parasite", during a March 3 concert at the Patchogue Theatre For The Performing Arts in Patchogue, NY.

The Frehley-written song from KISS' second album, "Hotter Than Hell", was one of three clips the guitarist streamed during the event, including show-opener (according to setlist.fm.) "Rip It Out" - from the rocker's self-titled 1978 debut - and his extended guitar solo.