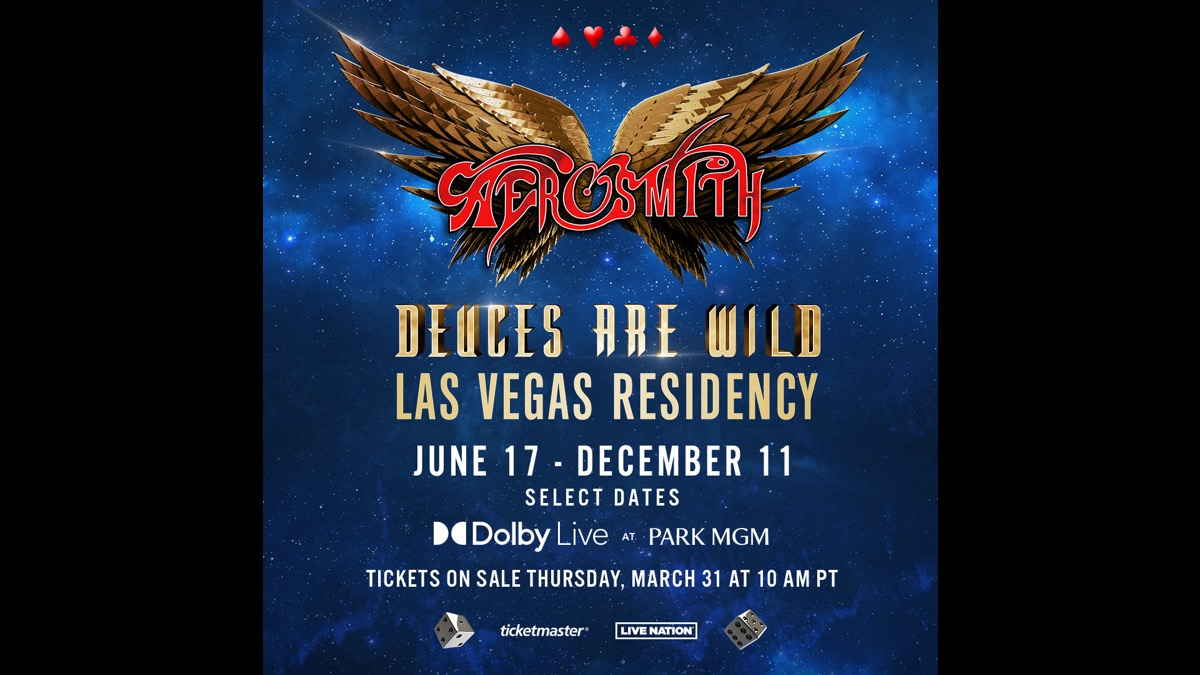 (hennemusic) Aerosmith drummer Joey Kramer will sit out the band's 2022 Las Vegas residency. Kramer has "regrettably made the decision to sit out the band's concerts in 2022 so he can focus his full attention on his family during these uncertain times," the group said in a statement to USA Today. As Kramer "takes a temporary leave of absence", "he and the band look forward to his future performances with Aerosmith."

Kramer's tech, John Douglas, will handle drums for the 2022 series, which is set to begin in June at Dolby Live at Park MGM in Las Vegas, NV as part of the Boston outfit's "Deuces Are Wild" residency.

Kramer became temporarily estranged from Aerosmith in 2019 after suffering a shoulder injury that led to his missing some of the early shows in the Las Vegas series, with Douglas stepping into the lineup.

After returning for the residency events, the parties had a dispute later that year over Kramer's ability to perform at a satisfactory level that led to the drummer suing his bandmates in an effort to play with them at a pair of early 2020 events - including the Grammy Awards; a judge eventually granted the group permission to appear without him. Read more here.