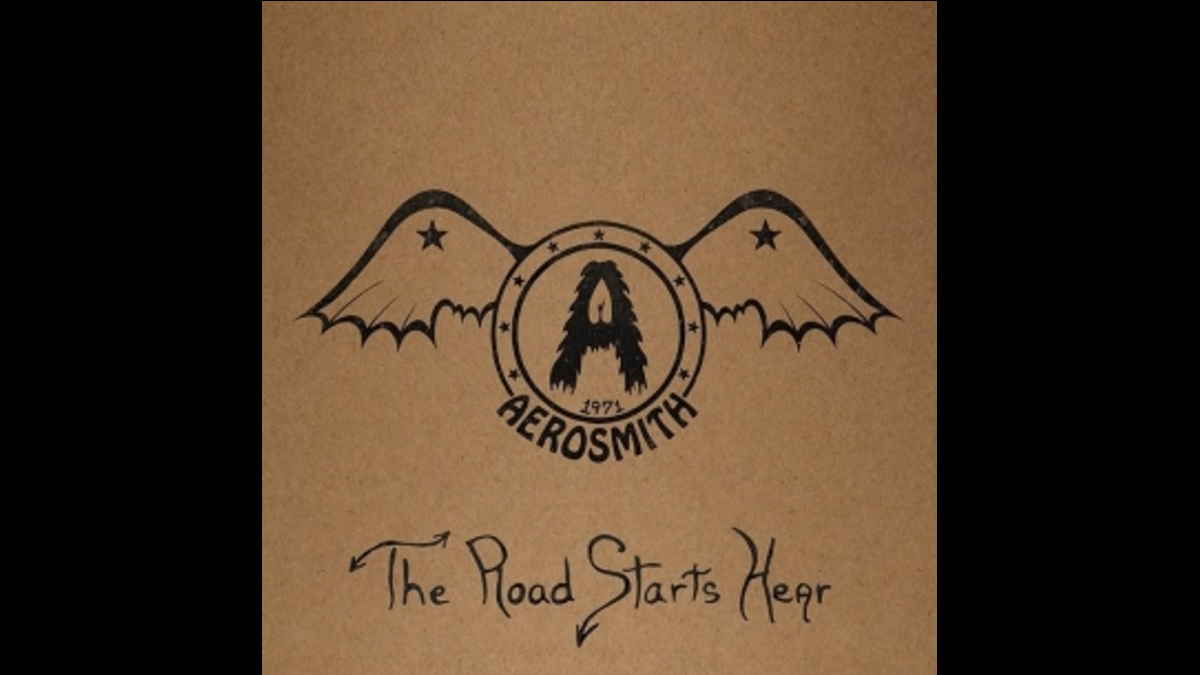 (hennemusic) Aerosmith are streaming a vintage 1971 live package in sync with its release on April 8th, which is now available on CD, vinyl, digital formats, and streaming.

"Aerosmith 1971 - The Road Starts Hear" captures the Boston rockers either in their rehearsal room in front of a few select friends, or at a rehearsal they did during a sound check for an early show; the group isn't quite sure of the origins of the original tapes, which were recently discovered in their vaults and first issued in a sold-out, limited edition run on vinyl and cassette as a 2021 Record Store Day exclusive.

The band were recorded with Joe Perry's Wollensak reel-to-reel tape machine by Mark Lehman, who owned the group's infamous van and became their one man road crew.

Produced by Steven Tyler, Joe Perry and Steve Berkowitz from the original tapes, the seven-song set features early recordings of "Somebody", "Movin' Out", "Walkin' The Dog", "Mama Kin" and "Dream On", all of which would later be recorded for their landmark 1973 debut; other tracks include "Reefer Head Woman", which would later be recorded for their 1979 album "Night In The Ruts", and the track "Major Barbara", a song that would be featured on their 1986 release "Classics Live".

Aerosmith recently announced a 24-date residency at Dolby Live at Park MGM in Las Vegas, NV; drummer Joey Kramer will sit out the series as he takes a leave of absence from the band, with his tech, John Douglas, stepping into the lineup in his place. Stream the album here.