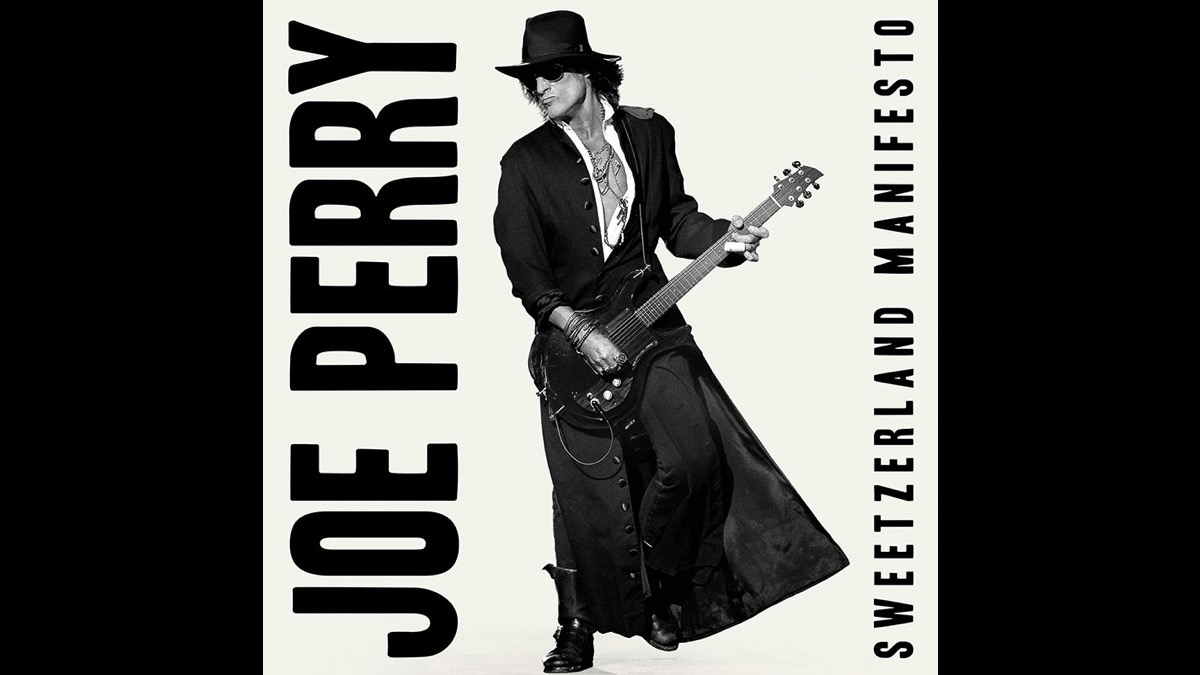 Aerosmith's Joe Perry has announced that he will be playing his first new solo shows in over four years with three The Joe Perry Project shows this summer.

"Since my schedule has freed up and we have a slot of time to play some shows, I wanted to jump on that opportunity," Perry says. "Aside from the obvious, terrible effects the pandemic brought with it, I missed being on the road. However, it is actually the first time that myself and my wife Billie were able to sleep in our own bed for this long of a period without having to think about packing our bags. So it has been a new experience for us. Now, I'm really excited to do these shows, especially with this lineup of The Joe Perry Project: Buck Johnson on keyboards (Aerosmith, Doobie Brothers, Hollywood Vampires), Joe Pet on drums (one of the original members of the Joe Perry Project), Chris Wyse on bass guitar (Hollywood Vampires, The Cult and Ozzy Osbourne) and the incredible Gary Cherone on vocals.

"The setlist will have a couple of new songs, a couple of my other solo songs, and a couple of Aerosmith songs that Aerosmith usually doesn't play, and everything in between, lol...

"I am also releasing another solo album on vinyl called Sweetzerland Manifesto MKII later this year, so it seemed like the perfect opportunity to get some of the new songs out there. And since people will probably be sharing the new tracks on social media, the two new songs from the set-which I recorded in London with my sons Roman and Tony--are 'Quake,' with vocal by Gary Cherone and 'Fortunate One' which features Chris Robinson. The new album will also include a couple of songs from the first release (Sweetzerland Manifesto), some of which weren't ready to go on that initial record.

Following these shows, Perry will return to his Aerosmith commitments. "We are gearing up to celebrate the 50th anniversary of the band and will definitely have some incredible forgotten treasures for our fans that we found deep-diving into the vaults and there's a lot more to come! On the live side, we can't wait to get back on the stage together! We have a special date in Maine in September and our big 50th anniversary show at home at Fenway [Boston] before we head back to Vegas for the two residencies."