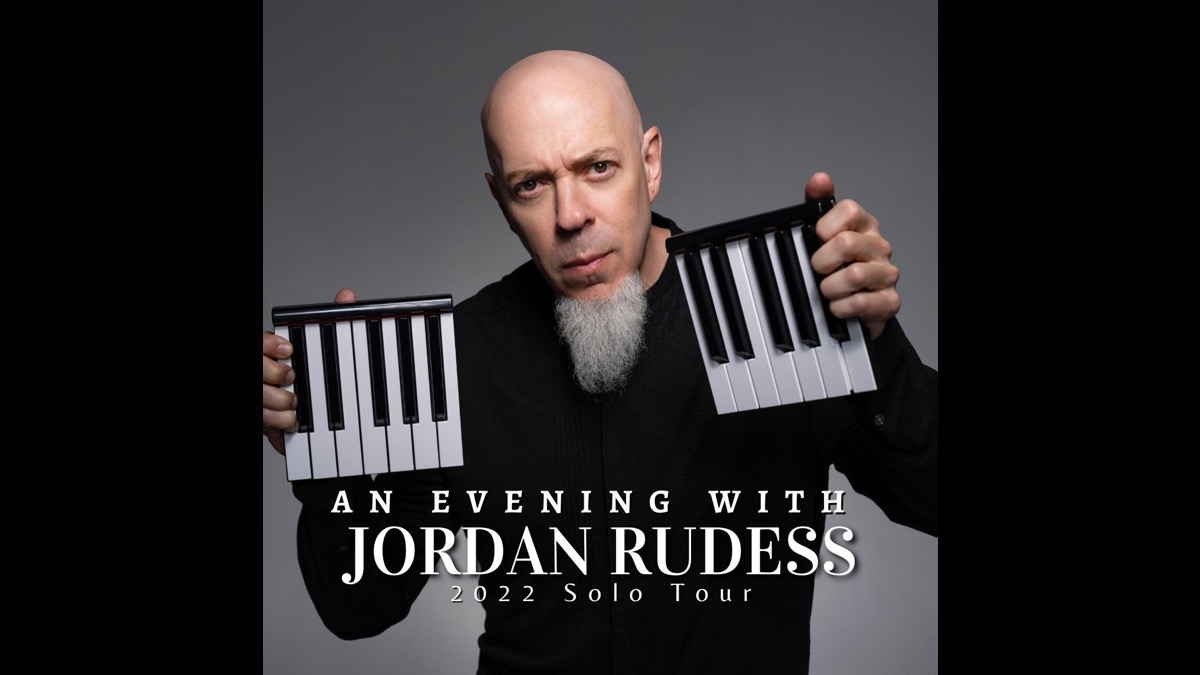 (Royal Avenue Media) Dream Theater's Jordan Rudess has announced that he will be hitting the road this summer for a two month long solo tour called "An Evening With Jordan Rudess."

We were sent these details: Audiences can expect to spend this intimate evening with Jordan immersed in his musical virtuosity as he shares personal stories from his musical journey. The tour kicks off on June 7th in Seattle, WA and concludes on Aug 6th in Ft. Lauderdale, FL.

Playing many cities for the first time, along with a return to select markets, the show will feature the premiere of a new medley of Dream Theater songs created in collaboration with long time mentee and friend, Eren Basbug. Jordan will also be playing guitar live for the first time.

A unique part of every show will see Jordan sharing some of his music technology that is part of his constant exploration into state of the art music tech. Jordan will be performing on GeoShred, the app he performs live on stage with Dream Theater, and will also show the audience some of the other musical apps he has helped to develop and maybe even a surprise instrument or two from his collection of keyboard instruments.

Appearing solo for the first time in CO, MN, IL, OH, DC, CT, NC, TX, TN, GA and FL, Jordan will be performing "Bach to Rock" which highlights his journey from a young Juilliard piano prodigy destined for a classical music career to a keyboard rock star phenomenon.

At return locations such as Seattle, WA - Triple Door, Anapolis, MD - Rams Head, NYC - City Winery, Ardmore, PA - Ardmore Music Hall, Old Saybrook, CT - Katherine Hepburn Cultural Center, and Rockport, MA - Shalin Liu, Jordan will be presenting "A Road Home," featuring solo piano covers of the music that has influenced him as well as his own compositions including some of the etudes for piano that he has composed recently for solo piano.

Watch a promo video for the tour below:

Jordan Rudess Being Joined By Mike Portnoy For Live Chat