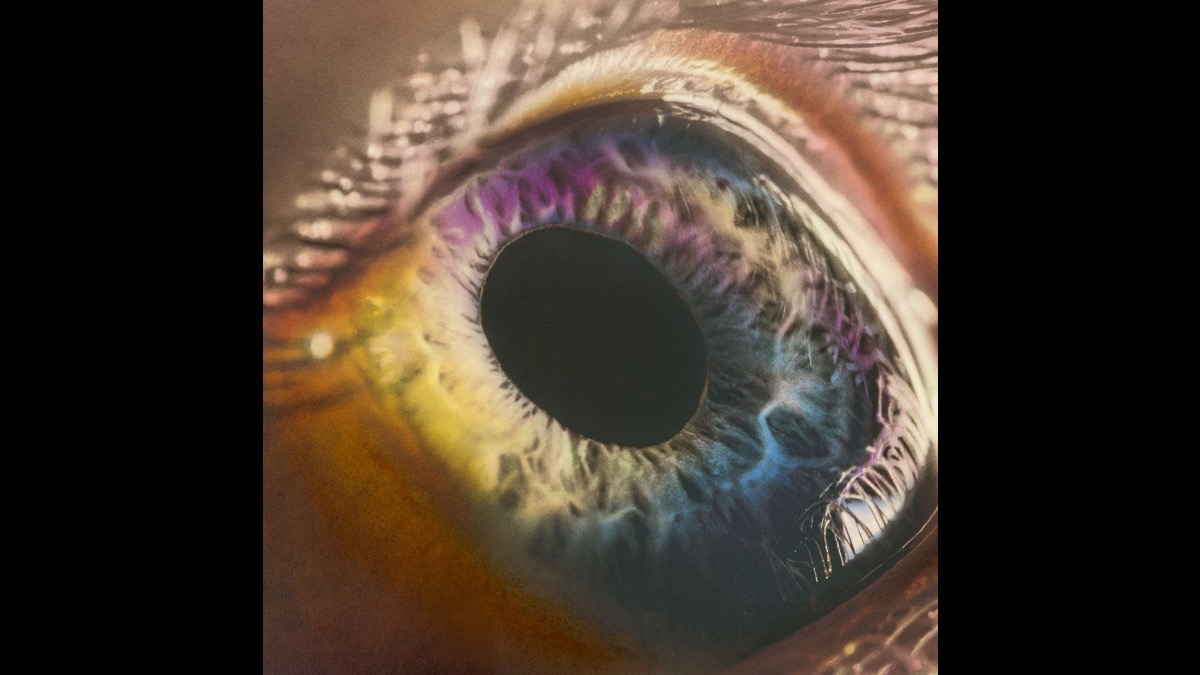 (Nasty Little Man) Arcade Fire have premiered a music video for their brand new single "Unconditional I (Lookout Kid)." The song comes from their just released new studio album, "WE".

The video was directed by Academy Award nominee Benh Zeitlin (Beasts of the Southern Wild) and edited by Affonso Gonçalves (Todd Haynes' The Velvet Underground).

We were sent these details "Zeitlin's approach employs fragmented images revolving around a set of thematic ideas - youth, loneliness, pleasure, pain - all converging around unconditional love, and all using wind as the central visual mechanism. The wind is captured at its most destructive and frustrating, but ultimately as building toward an understanding that, like all forces of nature, when we accept and love them they can elevate us.

"'Unconditional I (Lookout Kid)' intersperses this imagery with glimpses of Arcade Fire performing the song at its recent New Orleans and Coachella performances-all this and a supporting cast of inflatable air dancers." Watch it below: