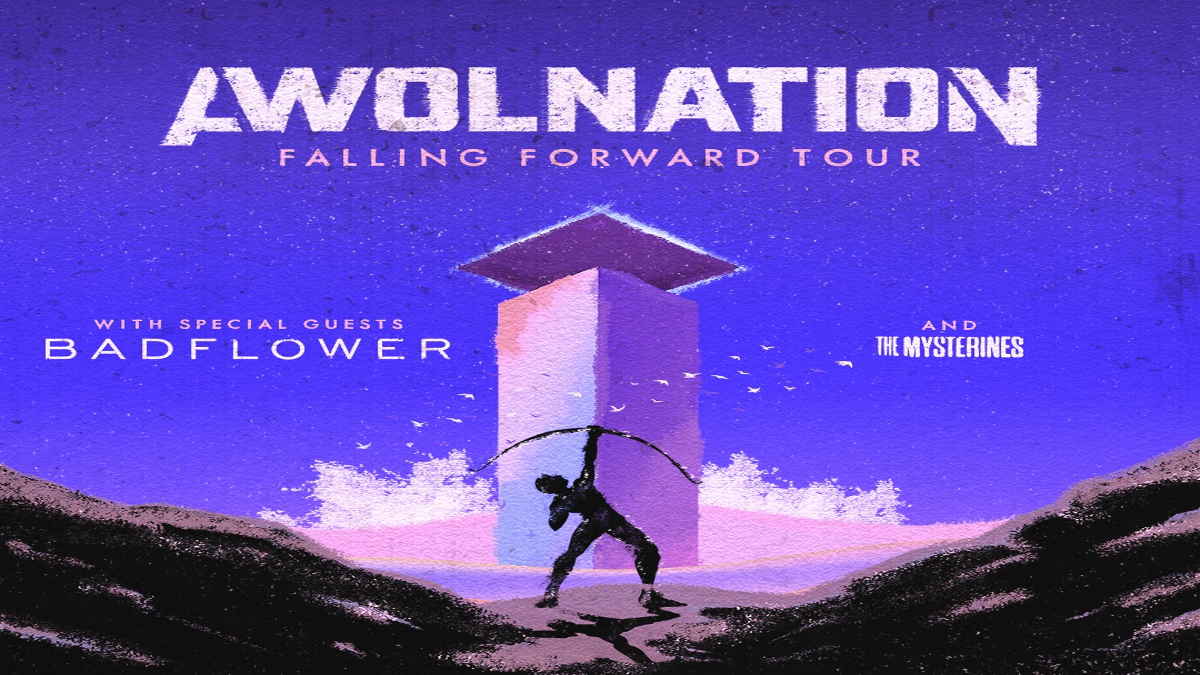 Awolnation have announced that they will be hitting the road for their headlining Falling Forward Tour this fall that will feature special guests Badflower and support The Mysterines.

The U.S. tour will be kicking off on October 6th in Salt Lake City, UT at The Complex - Rockwell and will conclude on November 18th in Seattle, WA at Moore Theatre.

The alt-rockers are launching the tour in support of their forthcoming covers album, "My Echo, My Shadow, My Covers And Me" (out this Friday, May 6th), which features guest appearances from Beck, Jewel, Portugal. The Man, Taylor Hanson of Hanson, Brandon Boyd of Incubus and more.

So far they have shared three of the covers, along with music videos, including their take on The Scorpions' classic "Wind of Change" featuring Portugal.The Man and Brandon Boyd of Incubus; Midnight Oil's "Beds Are Burning" featuring Tim McIlrath of Rise Against; and Madonna's "Material Girl" featuring Taylor Hanson of Hanson.