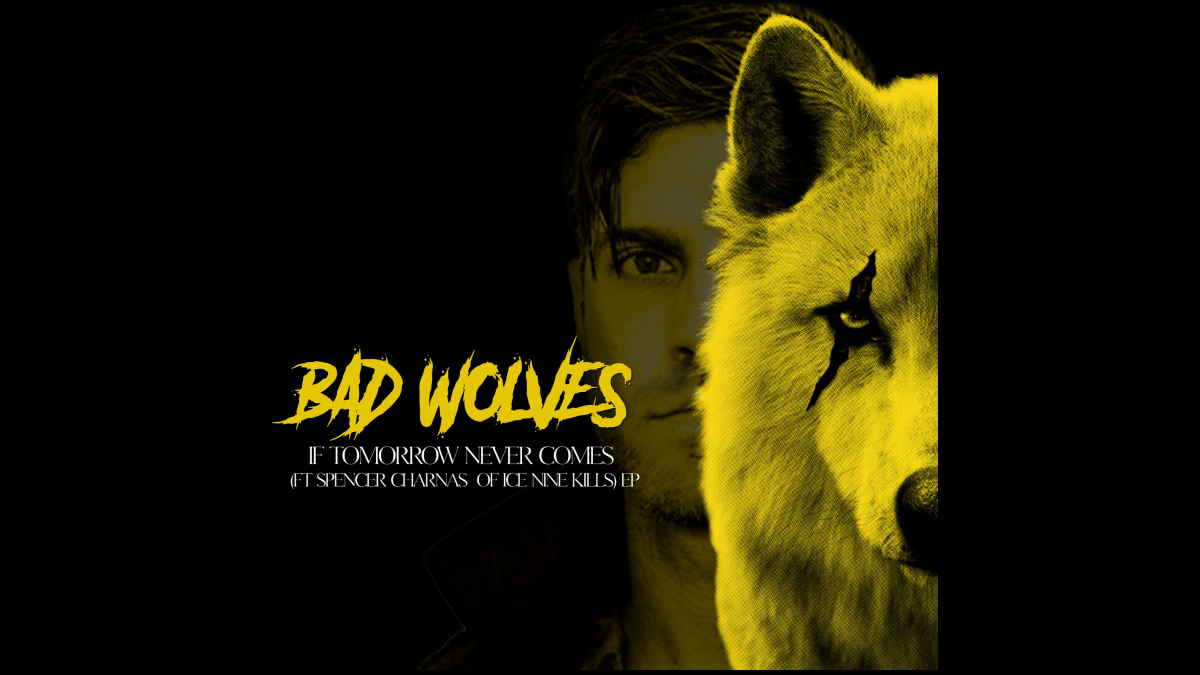 Bad Wolves have released a video for their brand new version of "If Tomorrow Never Comes", which features a guest appearance from Spencer Charnas of Ice Nine Kills.

The track is featured on the band's just released new EP entitled "If Tomorrow Never Comes", which includes the original title track, as well as an acoustic version and the special alternate recording featuring Charnas.

DL had this to say about the new version of the track with Spencer, "'If Tomorrow Never Comes' is a song about self-reflection and asking oneself who would show up to your funeral and what would they say about you.

"It was a lot of fun to incorporate Spencer Charnas's vocals into the song. We've wanted to collaborate with him, and it came out better than we could've ever imagined.

"It's got an energetic tempo and the message behind it is to remind the listener that none of us are guaranteed to wake up tomorrow so live each day with integrity, no regrets and to be present and treat today like it might be your last. We're excited for fans to hear our new takes on this song in this new EP."

Charnas added, "The history between Ice Nine Kills and Bad Wolves goes way back, so a track together was long overdue. It was a blast to add to an already incredible song with an important message about living for today.

"I was stoked to hear how the final collaboration came together. Honored to have a part in the history of this killer record as the boys continue their path to dominating modern rock!" Watch the video below: