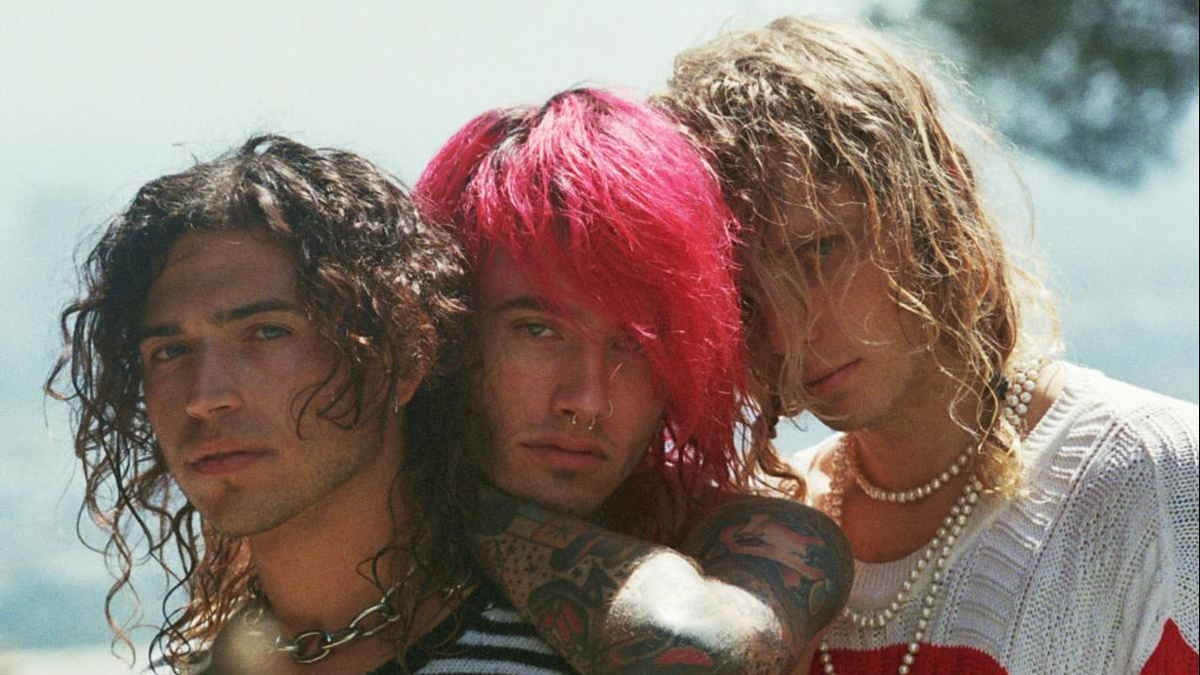 What do get you when you mix the Shark Tank concept with music? Verswire, the new venture just announced that is being launched by Veeps founder & COO Sherry Saeedi, Hoppus, and veteran music manager and Lippman Entertainment Partner Nick Lippman, with Wentz serving as a strategic advisor.

BB Guns shared the following details about Verswire: Led by artists, for artists, Verswire is a game-changing new venture capital music startup. Serving as a development incubator that both emerging and established artists alike can call home, the company brings a modernized alternative to the music industry.

"The countless tech solutions that allow artists to make extra money have merely been a bandaid, while no one has fixed the root of the problem: that unfavorable deals do not allow artists to make money or own their music," says Verswire CEO & Founder Sherry Saeedi. "In witnessing my closest friends put on the back-burner or trapped within the deals they signed while going bankrupt, I didn't feel like anyone out there was providing the right solution to artists, but rather an iteration of the same archaic business model we've seen fail artists time and time again. I decided to build Verswire with an incredible team to re-envision the industry and provide musicians with an alternative that's truly created with their well-being and careers as the priority."

Using the shark tank ideology, Verswire acts as a venture capital fund that views artists as entrepreneurs, tailoring each with a custom investment that includes funding, resources, tools, A-list mentoring, support from prominent music executives and an ecosystem to own and operate their businesses within while allowing them to keep majority ownership of their masters. From A&R to distribution, marketing, brand partnerships, sponsorships, publicity and artist development, the company provides primary label services that are individualized to each artist's needs. Every artist is partnered with a "mentor" to learn and evolve with, such as Hoppus, who possesses decades of invaluable industry prowess. They will also get the opportunity to work with some of the best songwriters and producers in music today to help shape their vision and sound. Dedicated to every act's long-term growth and success regardless of where they are in their career, Verswire pioneers a new category of building and managing music assets for artist owned businesses.

"Seeing documentary after documentary about multi-platinum, arena-selling artists coming forward with their experiences of unfavorable label deals," adds Saeedi. "I was tired of hearing the same horror story over and over again: that musicians are struggling to make a dime off their work, while their label partners rake in millions,"

Today, Verswire's debut signing Beauty School Dropout has released their brand new single "Assassin." Championed by both Hoppus and Wentz and alongside the personal mentorship of Hoppus, "Assassin" is a track that blends scorching instrumentation with unshakable melodies and demonstrates why the California-native three-piece are destined to be a force in rock music. The band unveiled an official music video to accompany the song today, which features a star-studded cast of appearances from Hoppus, Wentz and Paris Jackson.

"I am very excited to help build a new way for bands and artists to create music for communities, while retaining ownership of their work," says Mark Hoppus.

"I've been a fan of Sherry and the work she's done for years, and look forward to being part of Verswire's journey," says Pete Wentz.

"The artist and label relationship needs to be a symbiotic partnership in order to garner absolute success," says Verswire Partner Nick Lippman. "Verswire is the culmination of this ideology and something I'm proud to be a part of." Watch the video below: