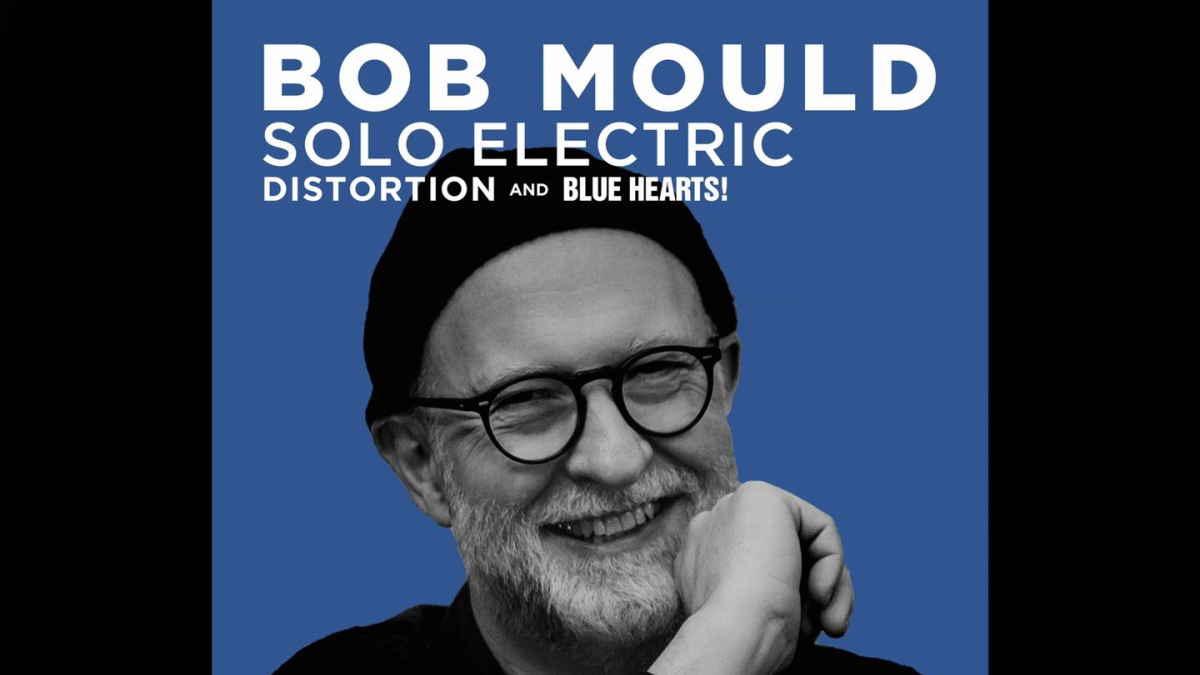 Bob Mould has added a new run of dates to his upcoming North American tour this fall and has also announced a July 30th make-up show in Seattle, WA.

The new tour leg travels from the Rocky Mountain states to the Southwestern US and Texas; from Bozeman, Montana to Austin, Texas. The previously announced dates for the tour begin October 7 in Louisville, KY.

Will Johnson will provide support for the newly added September shows and H.C. McEntire will return to the tour for October. See all of the dates below: