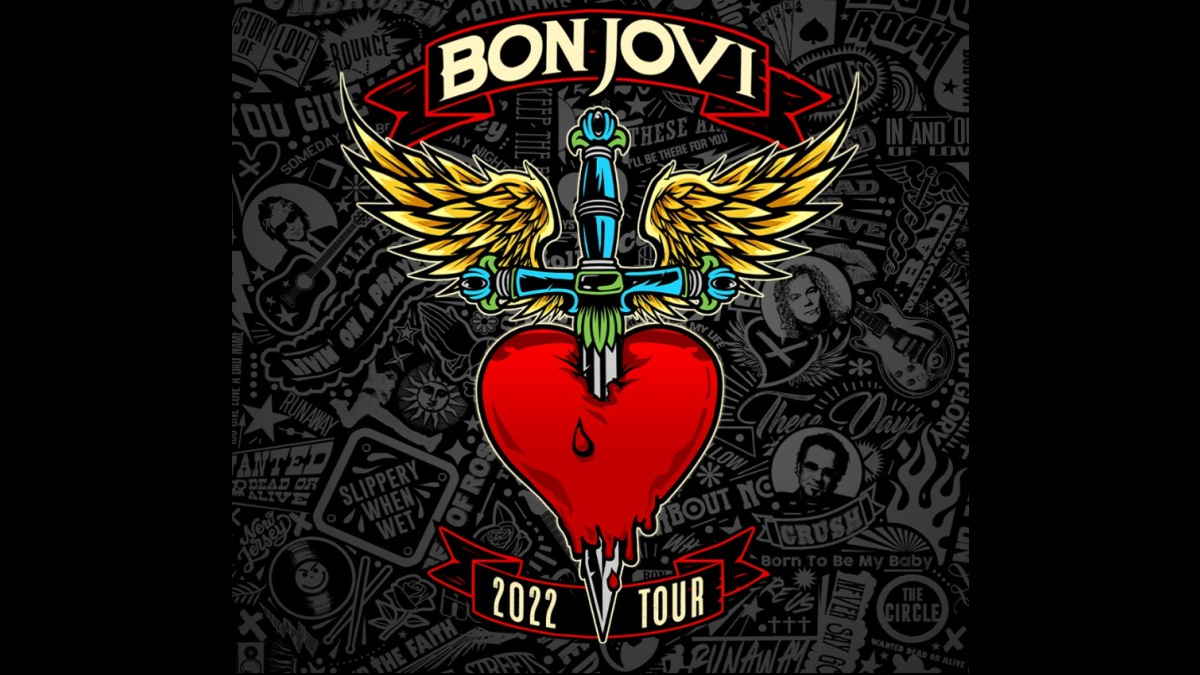 Bon Jovi have announced that they will be returning to the road this spring to launch their Bon Jovi 2022 Tour that will visit arenas in select U.S. cities.

The tour is set to kick off on April 1st in Omaha, NE at the CHI Health Center and will run until April 30th, where is will conclude in Nashville, TN at the Bridgestone Arena.