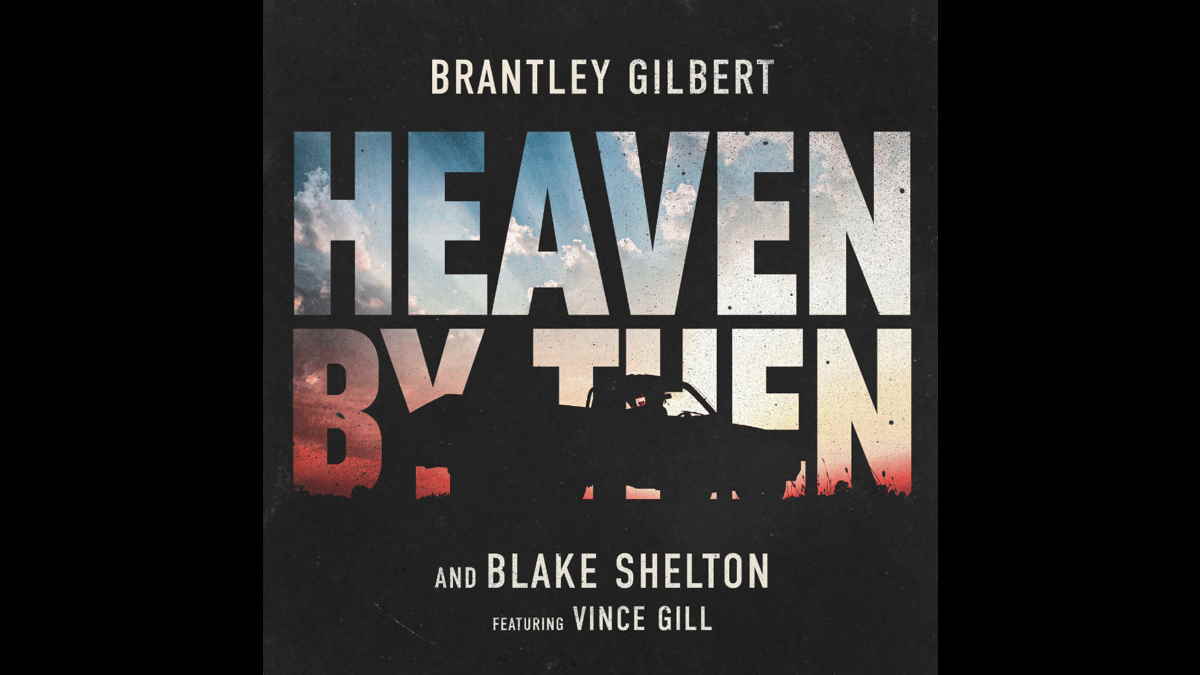 Brantley Gilbert has released his brand new single "Heaven By Then" which features guest appearances from Blake Shelton and Vince Gill and will be going to country radio next Monday, November 14th.

The song comes from Gilbert's new give track album, "So Help Me God". He said of the record, "In the past, my albums were almost direct reflections, direct chapters of my life.

"Whatever I'd gone through since I wrote the last record would make its way onto the new album. There's still some of that with So Help Me God since I'm a cowriter on all the songs - it's been three years since the last release and a lot of life lived. But I feel like this album is more of a mixtape of great songs."

Gilbert co-wrote "Heave By Then" with Brock Berryhill, Michael Hardy, Jake Mitchell, Randy Montana, Hunter Phelps and Taylor Phillips. He said of the track, "'Heaven By Then' came out of a conversation during a writers retreat in Texas that we do every year. A guitar ended up in HARDY's lap, which is usually a good sign that it's about to turn into something special. I think we all knew that as it was being written. It came to life that night.

"To have Blake Shelton and Vince Gill on the song meant so much to me. Those two brought so much to the table and gave it a voice I didn't have. We were all in separate places when we recorded, but it was a cool way for everyone to put their spin on it. They just did what felt natural and sonically you hear that". Stream the song below: