Breland Recruits Lady A For 'Told You I Could Drink' 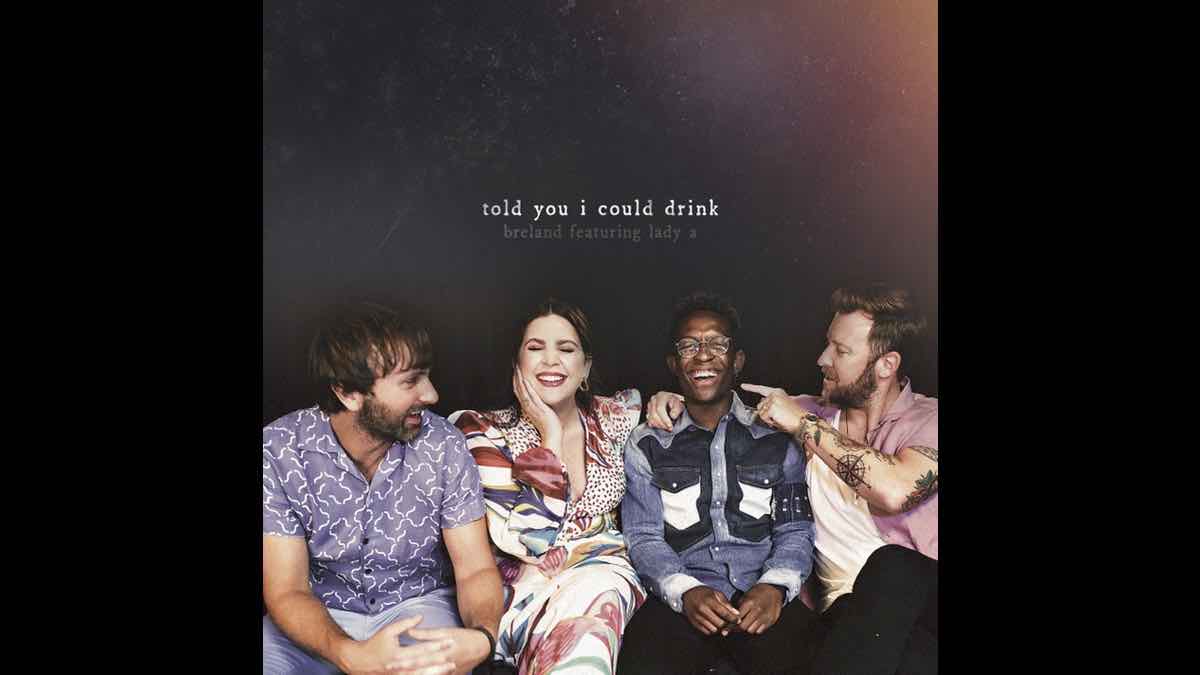 Breland has released a brand new collaboration with Lady A called "Told You I Could Drink", which comes from his forthcoming debut album, "Cross Country".

Lady A's Charles Kelley, and Zachary Manno co-wrote the track with Breland. He had this to say, "Lady A is one of the groups that introduced me to Country music, so when I finally got in studio with Charles Kelley, I already had a Lady A collab in mind.

"The two of us performed 'Told You I Could Drink' at Breland & Friends at the Ryman in March, and the response we got from the audience was what convinced us to cut the song and put it on my album. I'm so excited for the world to hear what we made."

Lady A's Hillary Scott added, "Anytime we have a chance to collaborate with BRELAND, you can be sure that we'll be there. When I first heard this song it immediately took me back to high school after a bad breakup, getting lost in an R&B groove." Check out the song below:

Breland Recruits Lady A For 'Told You I Could Drink'