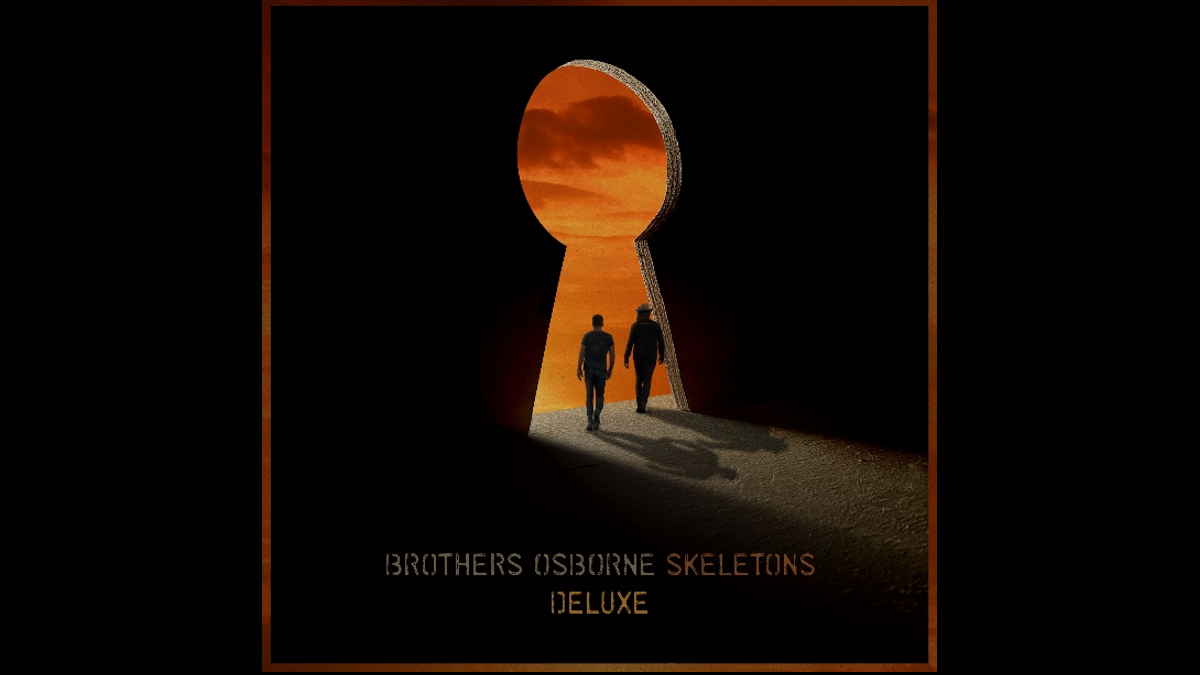 Brothers Osborne have released a lyric video for their song "Midnight Rider's Prayer," which is one of the brand new track included on the deluxe edition of their "Skeletons" album.

The expanded edition of Grammy nominated album features three new tracks including the aforementioned "Midnight Rider's Prayer", as well as "Headstone" and "Younger Me".

"Headstone" was produced by Jay Joyce, while "Midnight Rider's Prayer" was recorded at John Osborne's home studio, co-produced by the duo, and with Willie Nelson's personal blessing uses elements of "On the Road Again." "Younger Me," also currently GRAMMY-nominated for Best Country Duo/Group Performance.

They performed "Younger Me" at this year's CMA Awards and TJ shared, "for many years I would watch this show, year after year, and I always thought how incredible it'd be and I'd dream of being here on this stage, and there were so many things that were so many hurdles for me. And I always truthfully felt like it would never be possible because of my sexuality to be here."

Watch the lyric video and see the tracklsting below: