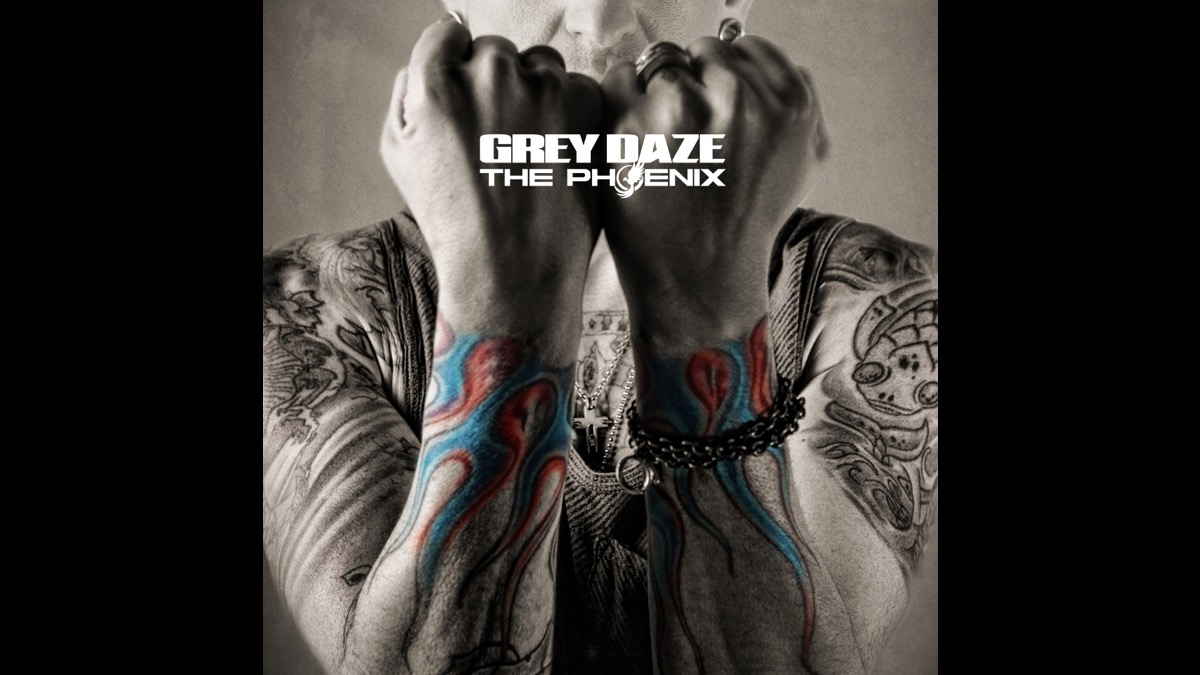 They shared the Marc Silverstein-directed to celebrate the announcement of their forthcoming album, which will be entitled "The Phoenix" and is will be hitting stores on June 17th.

Sean Dowdell had this to say about the new single and video, "It's going to surprise a lot of people because it gets back to Chester's core. One of the things that people love about him was his unique ability to scream in key... and this song brings you back to everything you love about that scream. You feel that angst and raw emotion he brought to everything he did."

Dowdell said of the new album, "Amends was more emotional and reflective. We felt sad when we were writing it. Now that we're a couple of years removed, it's very clear what we were going through. We were at a different stage of grief. We went through the shock and the sadness.

"Now, we're back to gratitude. So, The Phoenix is more of a celebration of our friend, his talent, and the music. It captures Chester's angst and energy that people fell in love with. It's much more aggressive. If you love Chester's scream, you'll love this record." Watch the video below: