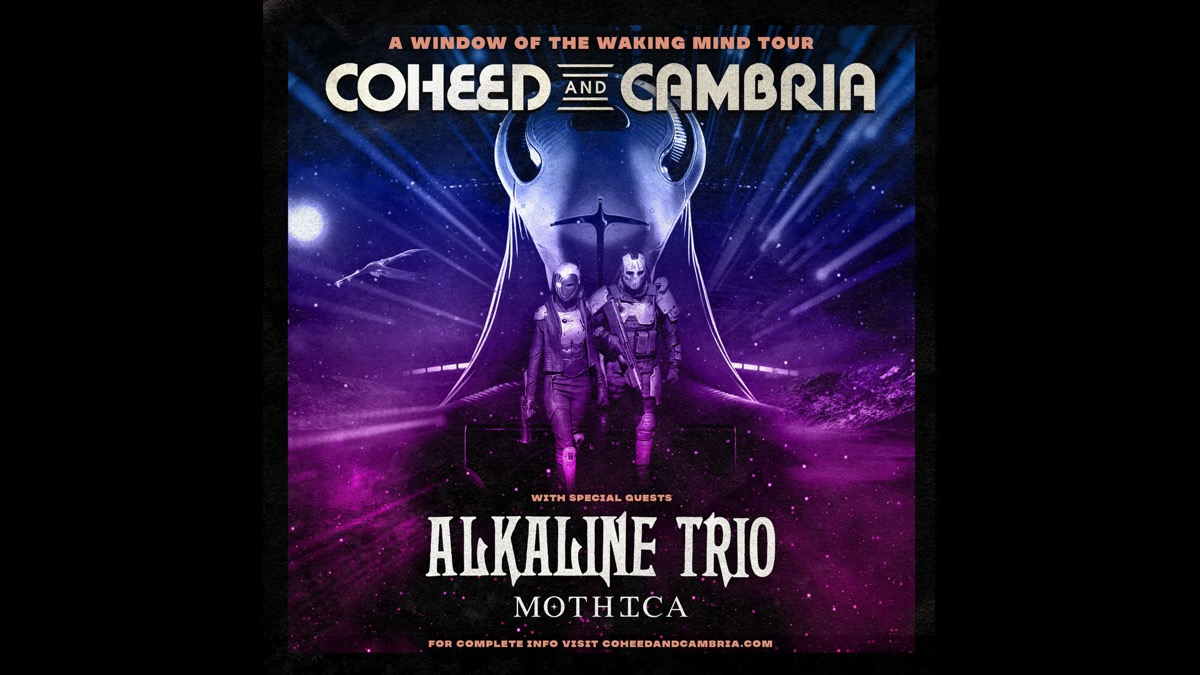 Their camp shared the following details, "Deemed the A Window of The Waking Mind Tour, the run marks the band's first major headline tour in five years.

"The upcoming trek will kick off on July 12th and see the band performing at some of the largest venues of their career in major cities across the continent including Boston, Philadelphia, Nashville, Denver, Queens, Toronto, Los Angeles and more."

Alkaline Trio will be replacing Dance Gavin Dance, who were removed from the tour last week see story.