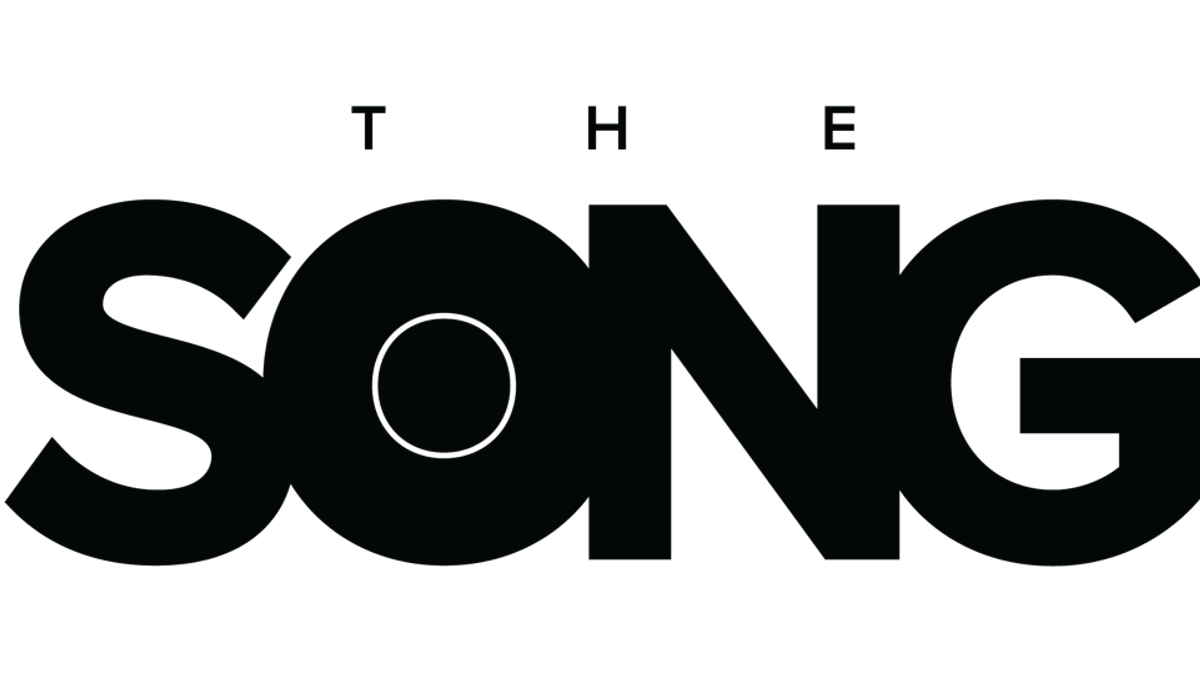 A new season of The Song will premiere tonight with the first episode of two featuring Rob Thomas, leading a season featuring Collective Soul, Styx, Kenny Loggins and more.

Rob Thomas Part 1 will premiere tonight, January 8th and was recorded a private estate in Sherman, CT. Rob had this to say, "The Song was such a fun experience. It was so great to revisit the stories behind the songs and reconnect with that feeling that compels you to write in the first place."

This season will also feature Melissa Etheridge, Amy Grant, Sarah McLachlan, Brian McKnight, and Gary Allan, and is hosted by Krista Marie, featuring episodes recorder at various spots in Music City, as well as other locations that will feature performances of some of the star's biggest hits.

Kenny Loggins was recorded at The Alcazar Theatre in Carpinteria, CA, while Sarah McLachlan was filmed at the historic Hotel del Coronado, in Coronado, Ca.

Collective Soul's episode was filmed at the Buckhead Theatre in Atlanta, and Brian McKnight's episode was captured across town at Terminal West. Gary Allan and Amy Grant's episodes were captured at Nashville's Analog at Hutton Hotel and Blackbird Studio, respectively, and Melissa Etheridge performed at the show's home base, TGL Farms near Nashville Tennessee.

The Styx episode was shot following the band's performance at the new Hard Rock Casino in Cincinnati, Ohio.

"This is a massive undertaking, but we're excited to continue to grow and develop this show," said the show's Executive Producer Cary Glotzer, CEO and Chief Content Officer of Tupelo Honey, a Gray Television Company.

Local listings and more information can be found here. See the announced season 3 schedule below:

More episodes to be announced.