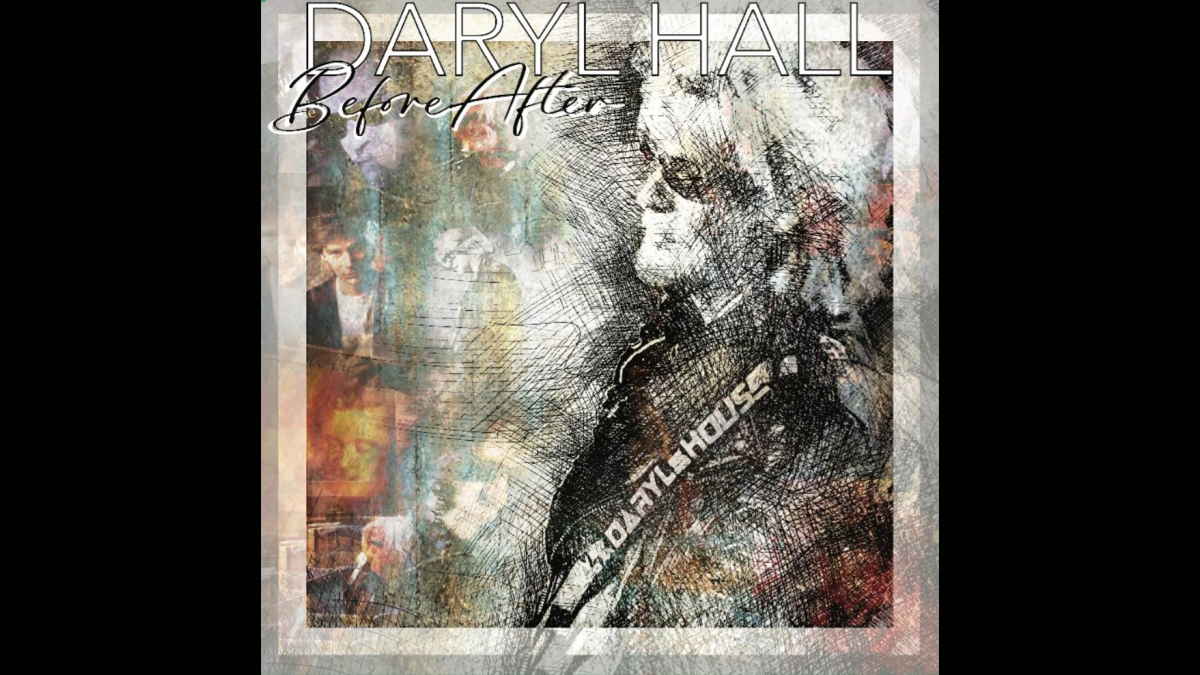 Daryl Hall has added a second leg to his first upcoming U.S. spring tour, which is his solo trek in a decade that will be feature support from Todd Rundgren.

The Hall & Oats frontman, who made headlines last week after he revealed that he was asked to replace David Lee Roth in Van Halen, will be launching the tour in support of his forthcoming solo retrospective, "BeforeAfter" (out April 1st).

The new leg is scheduled to kick off on May 12th at the Paramount Theatre in Seattle, WA and will conclude on May 22nd in Austin, TX at ACL Live at the Moody Theater. See the dates for both legs below: