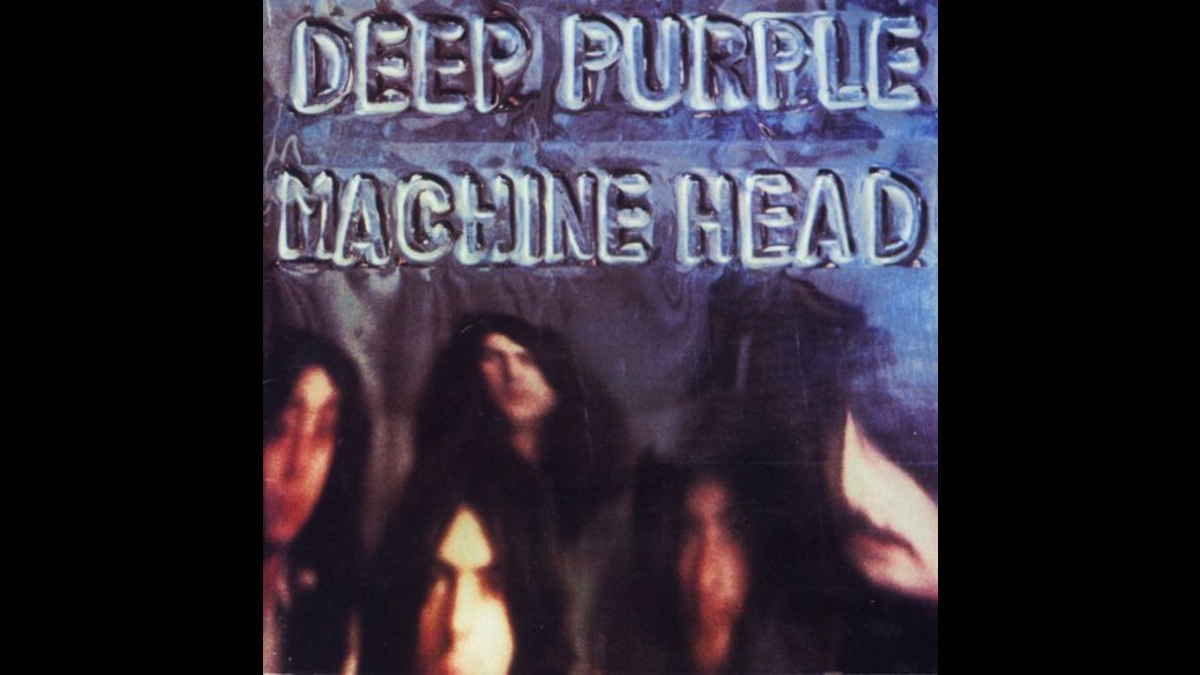 The 50th anniversary of Deep Purple's landmark "Machine Head" album is being celebrated by the syndicated radio show In The Studio With Redbeard: The Stories Behind History's Greatest Rock Bands.

Redbeard had this to say, "Listening half a century later to the goosebump-inducing remastered version, there is no indication whatsoever that Deep Purple's Machine Head album was made amidst a virtual minefield of misfortune, any one of which had the potential to blow the effort sky high. And judging by this March 1972 album's iconic place in hard rock history, these hardships merely served to steel Deep Purple lead singer Ian Gillan, wayward guitarist Ritchie Blackmore, bass player Roger Glover, under-rated drummer Ian Paice, and the late esteemed organist Jon Lord against adversity on all sides.

"The roadblocks began piling even before the band returned from the US Fireball tour in Autumn 1971, as bass player Roger Glover's new Rickenbacker guitar purchased in New York City got impounded by British customs agents, with Glover and a roadie both arrested. Then on the day of arrival in Geneva Switzerland to commence recording the next day, the band members barely escaped with their lives when the huge complex burned down during a Frank Zappa and the Mother's of Invention concert. Miraculously all escaped, but the facility in which Deep Purple had planned to record Machine Head was completely consumed by the massive fire seen here.

"Nevertheless, the songs 'Highway Star', 'Maybe I'm a Leo', 'Lazy', 'Space Truckin'', and the timeless but true 'Smoke on the Water' recorded by Deep Purple in a most unconventional way erected Machine Head as one of the pillars of hard rock to this day. The absolute essence of timeless rock music is contained in the music of Deep Purple's Machine Head . We already knew it when we asked my guests Ian Gillan and Roger Glover to share their recollections in this classic rock interview about making this album which went to #1 sales in the UK a week after release fifty years ago, but no one outside of Deep Purple's inner circle knew the unbelievable back story against which this entire project hinged until then. " Stream the episode here.