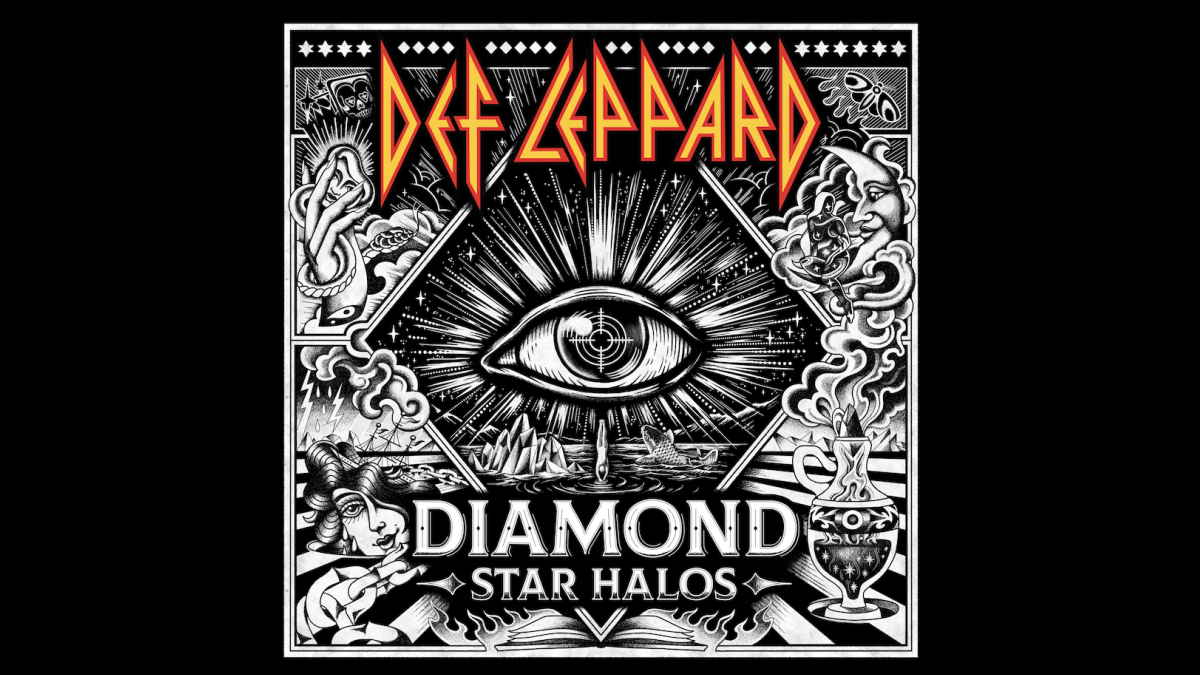 (hennemusic) Def Leppard have released a video for their new single, "Kick." Written by guitarist Phil Collen, the lead track to the band's forthcoming "Diamond Star Halos" album was the last song written for the project.

"It's got that glam rock feel, that hand-clap groove, big vocals," Collen tells Billboard. "It was just a no-brainer. It was not only that it's got to be on the album, it's got to be the first single as well."

"It's a stadium anthem, and we were about to go into stadiums," adds singer Joe Elliott. "We didn't write it for that reason, but Phil's always trying to write the next 'Sugar' or 'We Will Rock You' Or 'I Love Rock 'n' Roll.' We all are, but he actually came up with one, and it's like, 'Yeah, we've got to do that,' so now it's a 15-song record."

Def Leppard's twelfth studio set will arrive on May 27, just weeks before the band team up with Motley Crue for a rescheduled US stadium tour.

The project mixes the UK group's classic sound with a nod to influences like David Bowie, T. Rex, and Mott The Hoople, among others; the title itself references T. Rex's "Bang a Gong (Get It On)." Watch the video here.