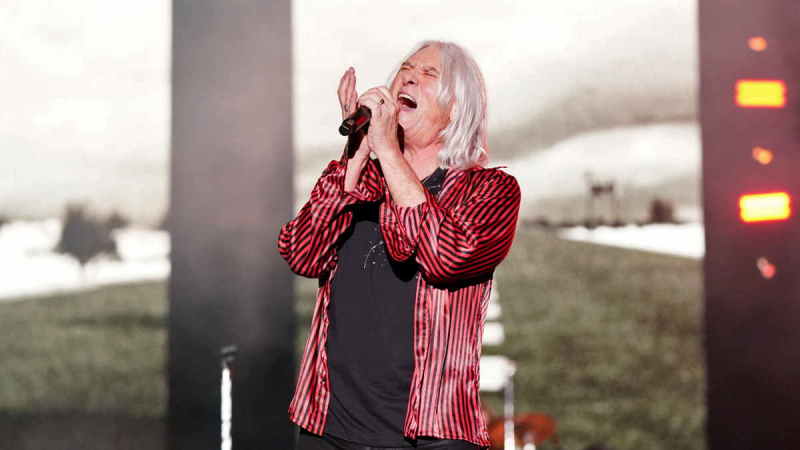 (hennemusic) Def Leppard are recapping the latest shows in their summer Stadium Tour with Motley Crue with the release of new behind the scenes video from the road.

The sixth episode in the 2022 series sees the group performing in Detroit, MI and Hershey, PA, while sharing more guitar stories, a new song on the set list, and a guest appearance by Joe Elliott with Billy Joel.

The Stadium Tour - with guests Poison and Joan Jett & the Blackhearts - opened in Atlanta, GA on June 16 and will continue with a July 19 date in Kansas City, MO and a July 21 gig in Denver, CO that will wrap up the first leg of the series.

Check out the new video package from the tour here.