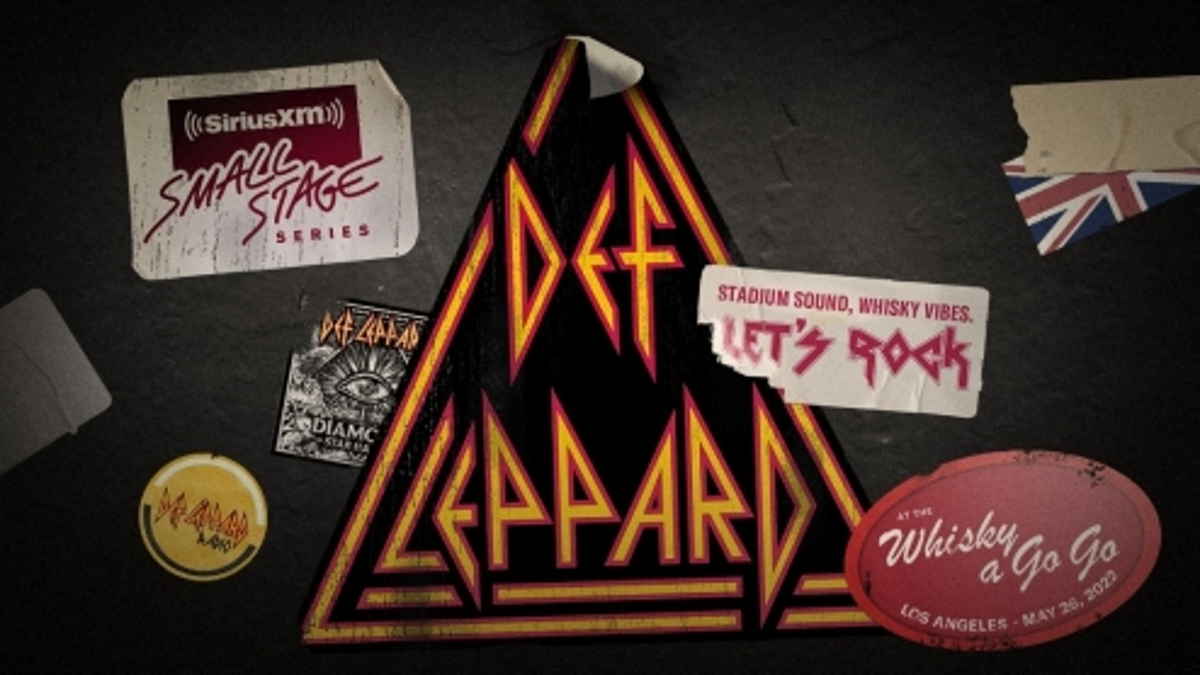 (Ume) SiriusXM have announced that they will be celebrate the release of Def Leppard's new album, "Diamond Halos," with a special intimate concert and the launch of Def Leppard radio.

The special invitation-only concert will be taking place in Los Angeles at the Whiskey a Go Go for SiriusXM listeners as part of the service's Small Stage Series on May 26th, the eve of the album release.

Featuring a slew of guest hosts, Def Leppard Radio will delve into the band's 40-year music career, providing insight behind both their greatest hits and their new album. Def Leppard Radio will also spotlight other artists performing on their stadium tour like Motley Crue, Poison and Joan Jett, as well as artists who influenced Def Leppard including David Bowie, Queen, T. Rex, Mott The Hoople and more.

Def Leppard Share New Single 'Take What You Got'