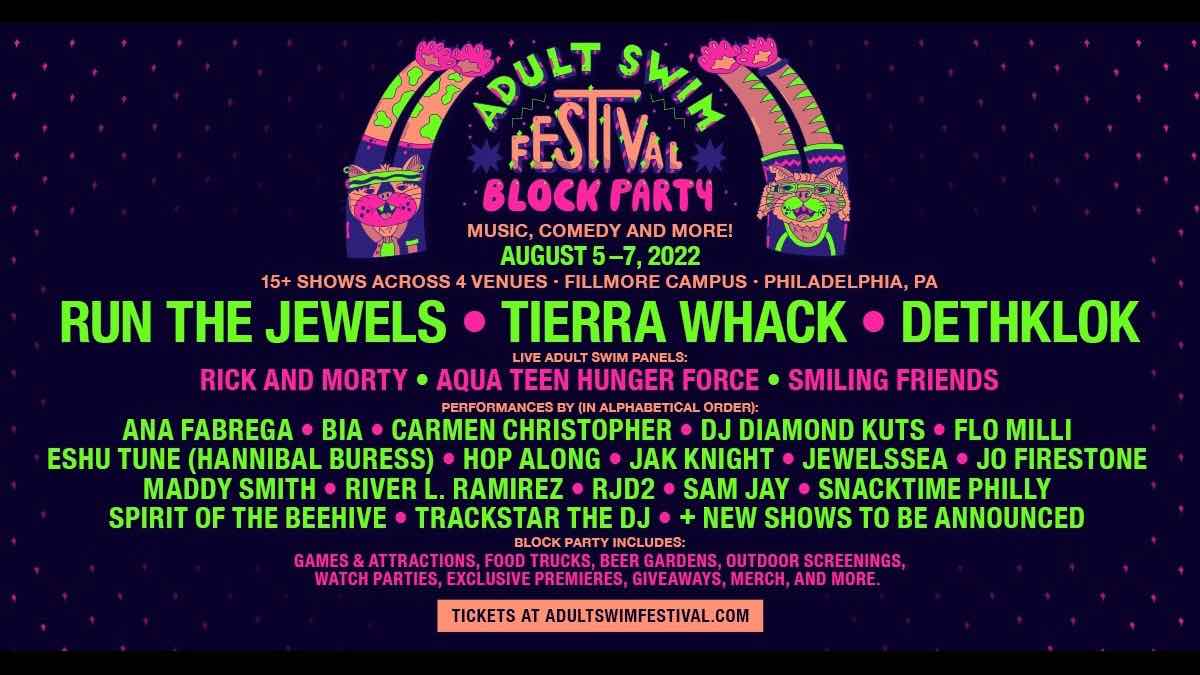 Metalocalypse co-creator and Dethklok guitarist Brendon Small took to Twitter on Friday (August 5th) to reveal that his studio was broken into and asked fans to be on the lookout for a number of stolen guitars.

The break-in occurred as Dethklok were preparing for their first live appearance in almost three years, as coheadliners of the 2022 Adult Swim Festival Block Party, with their set taking place on Sunday (August 7th) at The Fillmore in Philadelphia.