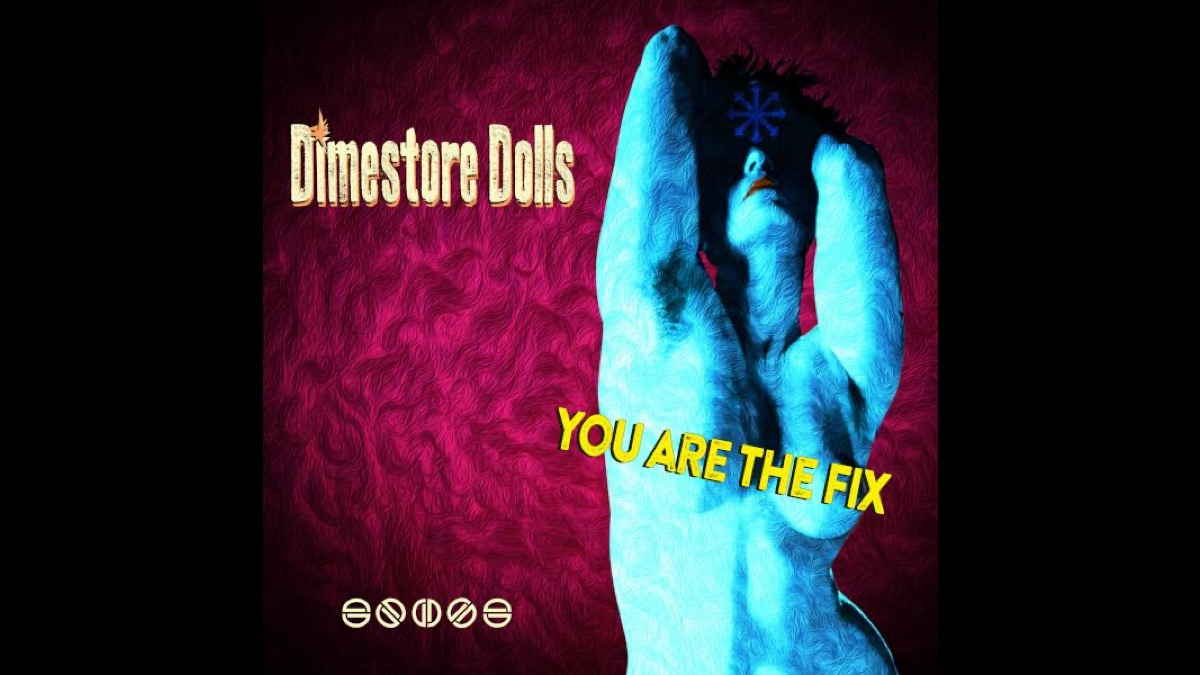 (SRO) To celebrate the May 25 birthday of her close friend, Fountains of Wane guitarist Jody Porter, Riotgrrl, singer-songwriter and musician Kelly Buchanan is releasing a special homage to him with the infectious single "You Are The Fix" by her latest musical endeavor, Dimestore Dolls.

The track was co-written with their mutual friend--the late Fountains of Wayne bassist and songwriter Adam Schlesinger prior to his passing in 2020 due to complications from COVID-19. The surviving members of Fountains of Wayne also contributed to the song: lead vocalist/rhythm guitarist Chris Collingwood and drummer Brian Young provide guest vocals and the song's subject, Porter, plays lead guitar as well as lending vocals. "You Are The Fix" will be available on all digital platforms Friday, May 27th.

"You Are The Fix" is the lead single from DIMESTORE DOLLS' debut album WOOLY MAMAS due out July 22. The album marks Buchanan's return to music after she suffered a traumatic brain injury in 2008 while playing street hockey; it was so severe that it has taken her the past decade to re-learn to walk, overcome difficulty with speaking caused from the injury and rebuild her other skills, including singing and playing instruments. Buchanan has shown great tenacity despite harrowing obstacles she's endured throughout her life including narrowly escaping from being sold into sex trafficking after being held captive by relatives of her host family while studying abroad in South America after high school. Overcoming these traumatic experiences led her to pursue a career in music and graduate from the esteemed Berkelee College of Music in Boston and develop a solo career in NYC which resulted in the release of her critically acclaimed 2005 album Bastard Daughter. Stream the video below:

Related Stories
Dimestore Dolls Get Animated For 'Down To Mechanics' Video