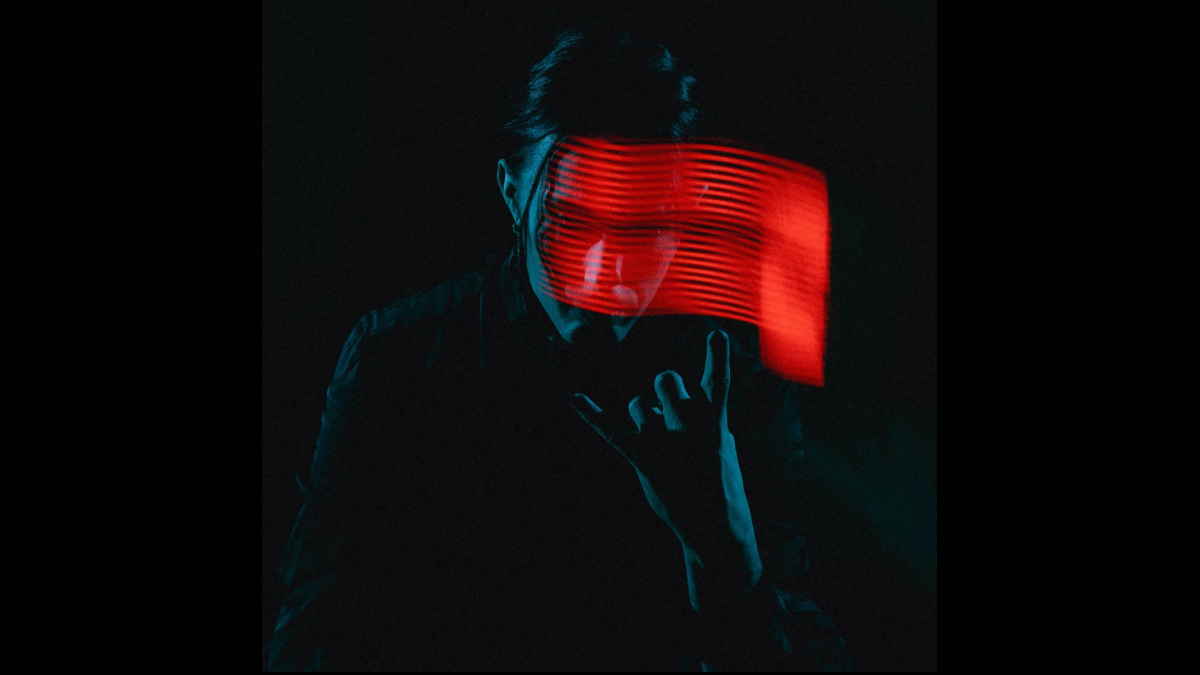 Falling In Reverse have released a music video for their brand new song "Zombified." The track comes from their forthcoming digital EP, "Neon Zombie".

The single was premiered last week, and it has already amassed over 3.4 million streams and has claimed the No. 1 spot on the iTunes Rock Song chart.

Vocalist Ronnie Radke had this to say about the track, "I wrote 'Zombified' about how sensitive society has gotten, in my opinion. I think we all need to learn to laugh a little more. I pulled out all the stops for the 'Zombified' video, for the fans, YouTube reactors, and all people alike."

"Zombified" comes as the band prepares to launch their Live From the Unknown: The Tour headline tour this week. The headline trek is set to kick off this Thursday, January 3rd in Atlanta, GA at The Tabernacle.

Wage War, Hawthorne Heights, and Jeris Johnson will be joining Falling In Reverse on the tour as support, with the exception of the January 26th show in Minneapolis, which will not feature Wage War.

Watch the "Zombified" video and see the tour dates below:

Stay tuned for more details about this release.

Falling In Reverse are hitting the road and returning to the stage this month. The band's "Live From the Unknown: The Tour" headline run kicks off on January 13 in Atlanta and runs through February 4 in Los Angeles. The tour will feature support from Wage War, Hawthorne Heights, and Jeris Johnson. Tickets are available here. All dates are below. Watch the tour trailer here. Many dates on the tour have already sold out ahead of the tour's launch.

In other Falling In Reverse news, the band's No. 1 single "Popular Monster" has earned platinum status. It has been streamed over 156 million times and has emerged as one of the biggest songs of the new decade.

Live From the Unknown: The Tour Dates

Falling In Reverse Deliver 'I'm Not A Vampire (Revamped)' Video