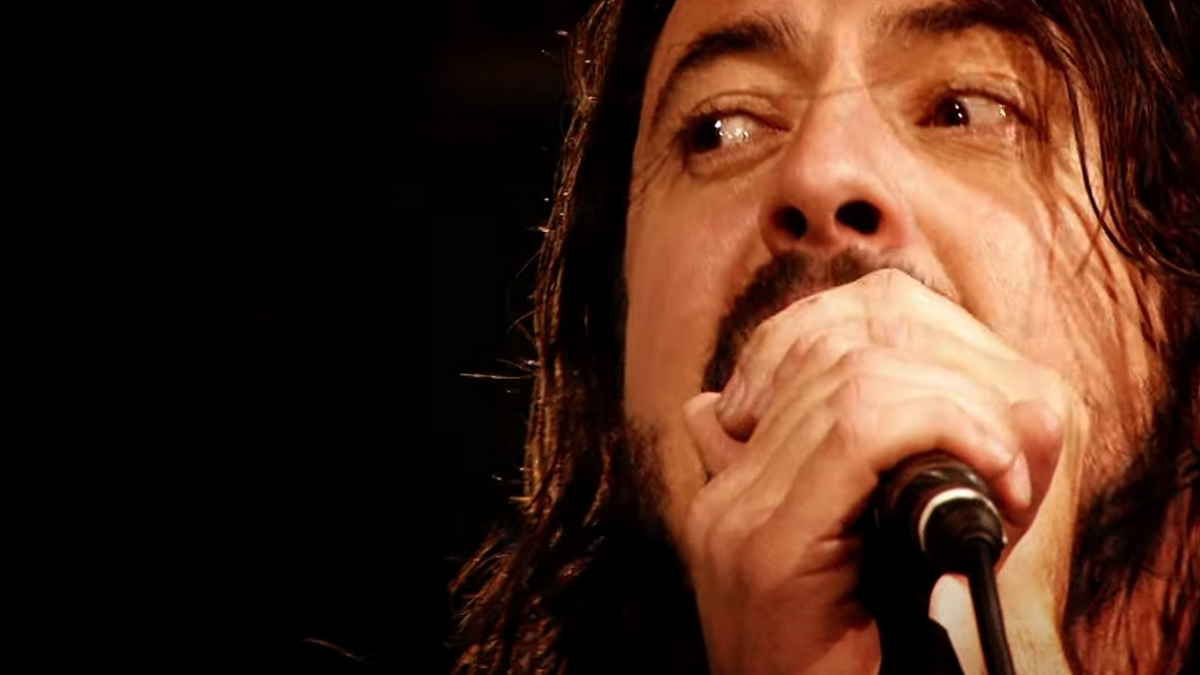 The network is celebrating the upcoming 64th Annual Grammy Awards with special programing across their cable/satellite channel, website, apps and social platforms from Monday, March 28 through Saturday, April 2.

It will culminate with a special Saturday Stack lineup that will honor past winners and current nominees on April 2 beginning at 12 p.m. ET, and headlined by the Network premiere of Foo Fighters: Live At Wembley Stadium at 8 p.m. ET.

The concert film captures the 2022 Best Rock Album and Best Rock Performance nominees performing to 170,000 fans across two nights in 2008 at London's historic venue, featuring performance of songs like s "Times Like These," "Learn To Fly," "My Hero," and "Everlong," along with a pair of Led Zeppelin covers featuring surprise appearances by rock legends Jimmy Page and John Paul Jones.

Other Saturday Stack programs include The Real Taylor Swift: Wild Dreams, The Dolly Parton Story - From Rags To Rhinestones and Kanye: A Higher Power, and performances featuring Country music trailblazer Willie Nelson; Dolly Parton in the all-star tribute Dolly Parton: 50 Years At The Opry, with Toby Keith, Emmylou Harris and Hank Williams Jr. See the schedule and a promo video below: