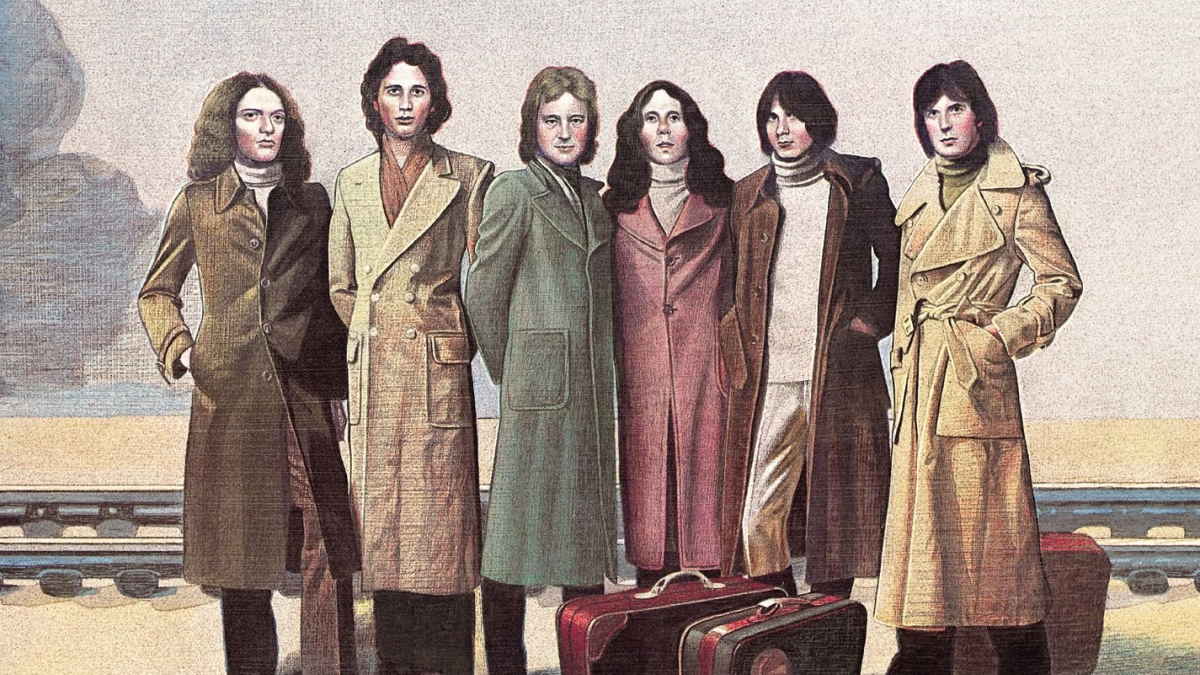 The 45th anniversary of Foreigner's self-titled debut album is being celebrated by the syndicated radio show In The Studio With Redbeard: The Stories Behind History's Greatest Rock Bands.

Redbeard had this to say, "This one was a 'sleeper'. The debut album by the new group Foreigner came out in March 1977 without fanfare. Rock nerds like me recognized guitarist/co-writer Mick Jones' name from the English blues/rock band Spooky Tooth, but that had zero resonance in the US.

"There was ex-King Crimson multi-instrumentalist co-founder Ian McDonald, and the singer Louis Grammatico had caught my ear as a Paul Rodgers sound-alike from a short-lived band Black Sheep. But the whole of Foreigner clearly was much greater than the sum of its parts, upon release rapidly becoming the biggest-selling debut album by any band in the history of estimable Atlantic Records...including Led Zeppelin ! Foreigner founder Mick Jones and original singer/co-writer Lou Gramm join me here In the Studio for realization of their collective dream in the stories behind the songs 'Cold As Ice', 'Headknocker', 'Starrider','Long Long Way from Home','At War with the World', and the time-less 'Feels Like the First Time'.

"Most of the top-selling debut album covers from rock's first half century, including Boston, Led Zeppelin, The Band, Men At Work, and Hootie and the Blowfish, all share an obvious commonality of design in that each one looks...well... cheap. Record companies, in their plantation model business relationships, have always charged back album cover costs of photography, artwork, and graphic design to the recording artist, so a first-time singer or band has no economic incentive to, in essence, borrow money to splurge on their album cover. This indentured servitude was applied equally to all, including this week's guest Mick Jones, then a veteran of British minor bluesrockers Spooky Tooth, when Jones signed his new band Foreigner for their initial foray in March 1977. Atlantic Records showed their support and confidence in Jones' new outfit by letting what appeared to be a middle schooler with paint-by-number water colors do the cover art.

"Long after the ensuing debut release Foreigner , containing such big hits as 'Feels Like the First Time' and 'Cold As Ice', became the fastest-selling debut album in Atlantic Records' long storied history, the remastered music has continued to be wrapped in that original artistic austerity. Now fans have even taken to employing the latest computer re-tinting in an attempt to enhance the original Foreigner cover, but you know the old adage regarding a silk purse from a sow's ear: in this case, it's just lipstick on a pig.

"But then again, looking at these covers of top-selling debuts , there is indeed a sense of innocence and humility in all of them that can never be recaptured. Dedicated to Foreigner co-founder Ian McDonald who passed away in early February 2022." Stream the episode here.