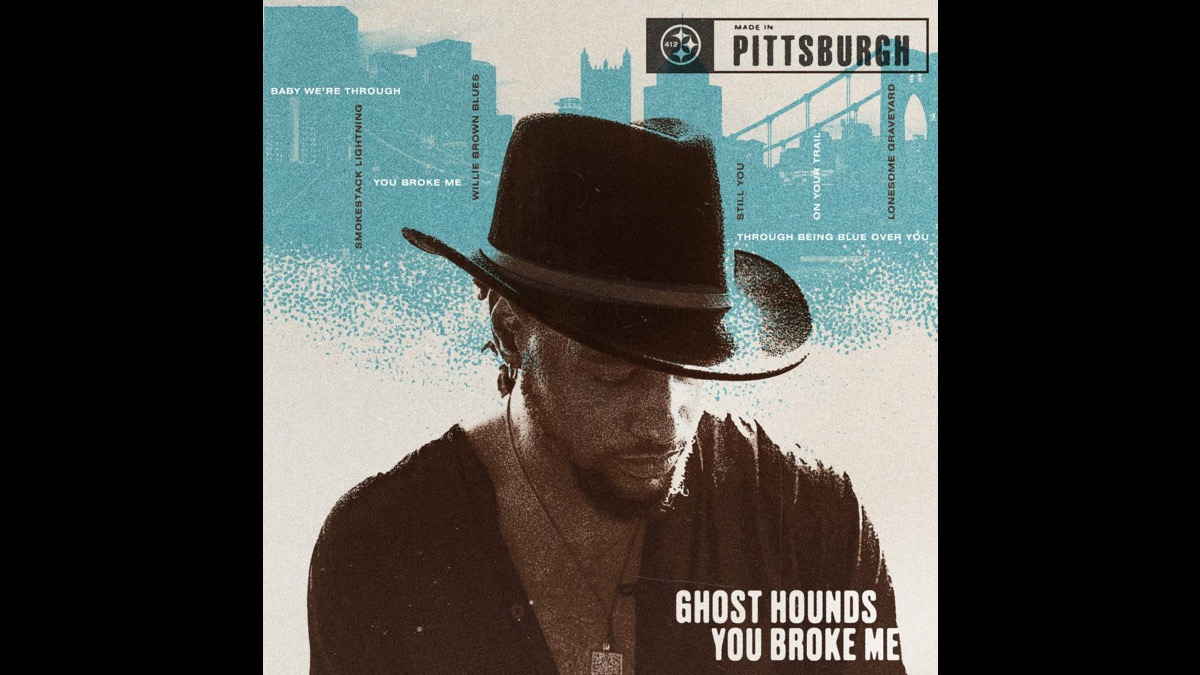 Ghost Hounds have released their new blues album, "You Broke Me", which features their singles "Baby We're Through" and their Howlin' Wolf cover "Smokestack Lightning".

The 9-track album was written and produced by guitarist Thomas Tull and songwriter, producer Kevin Bowe (Etta James, Paul Westerberg and the Replacements), with the goal of making raw yet polished record that gives the listeners the feeling they were in the room while it was being recorded.

Johnny Baab had this to say, "'You Broke Me' took us back to the root of rock and roll- the blues. It was such a fun recording process because we all just got in the same room and tracked it live.

"We mixed in a few old classics along with some originals that we're excited for everyone to check out!" Stream the album here.