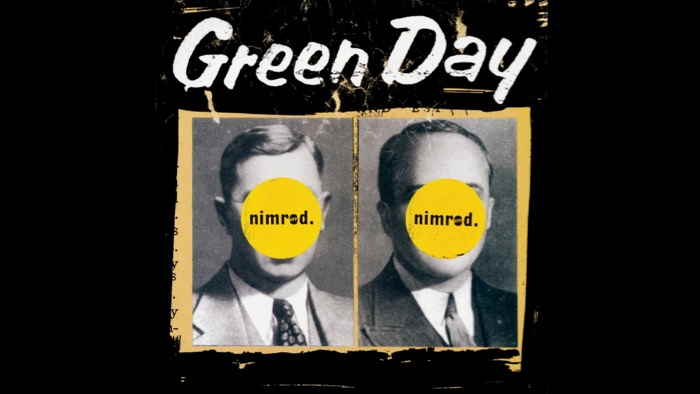 (hennemusic) Green Day are streaming a live performance of "Nice Guys Finish Last" ahead of its inclusion in an upcoming series of expanded 25th anniversary editions of their 1997 album, "Nimrod."

The band was recorded at The Electric Factory in Philadelphia on November 14, 1997, for a live album that now joins the original record and a disc of previously-unreleased demos as part of the January 27th package.

"Nice Guys Finish Last" was the fourth single from the California group's fifth studio album, which went on to sell more than 3 million copies in the US (triple platinum) and has been certified multi-platinum, platinum, or gold in several other countries, including the UK, Japan, Canada, Australia, and Spain.