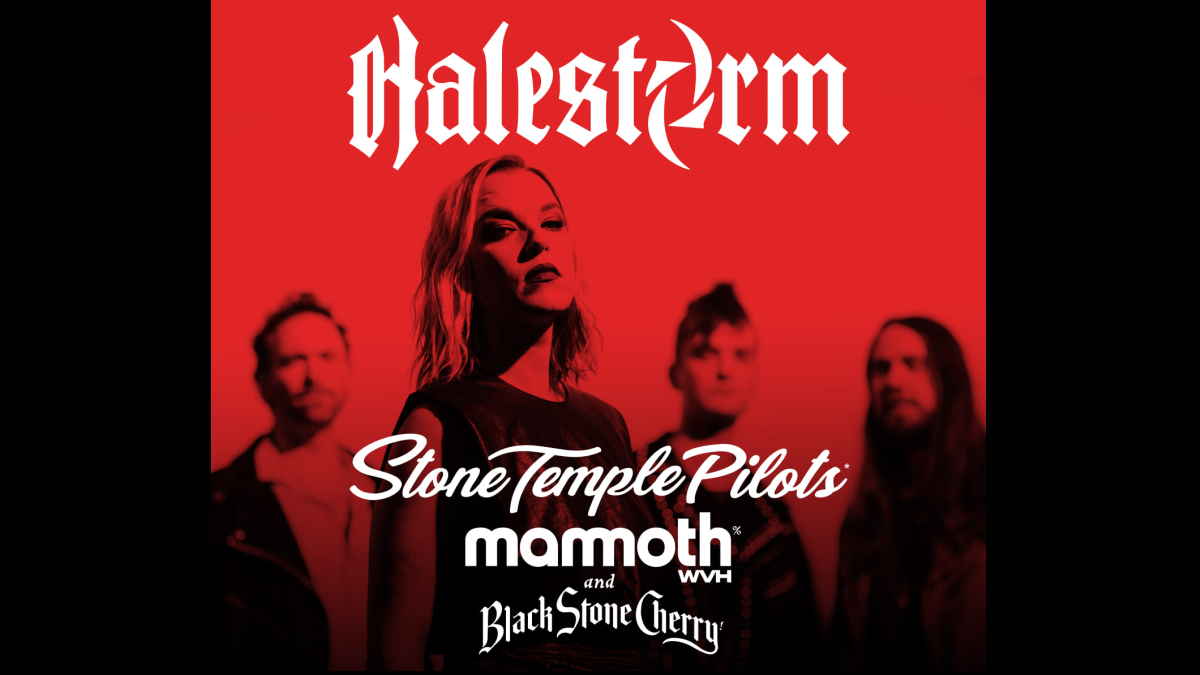 Halestorm have announced a string of U.S. headline dates this spring that they will be launching to promote their brand new album, "Back From The Dead", which arrives on May 6th.

The tour is set to kick off on May 10th in Billings, MT at the First Interstate Arena and will conclude on May 30th in Missoula, MT at the Kettlehouse Amphitheater.