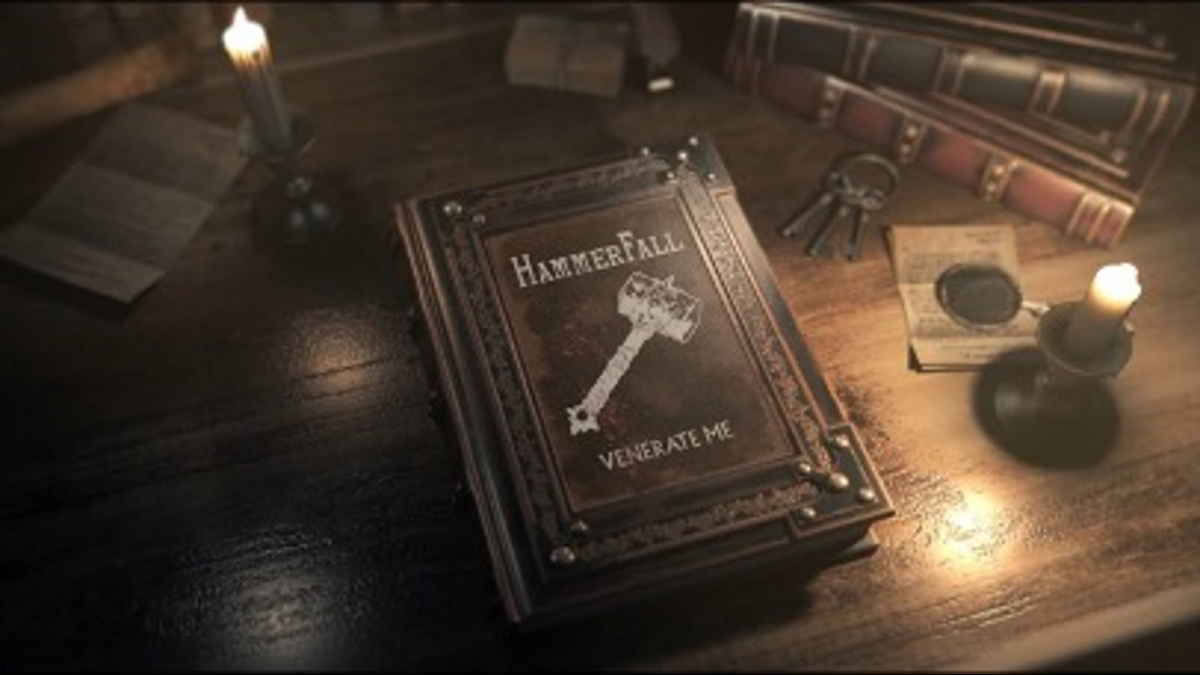 Hammerfall have released a visualizer for their brand new single, "Venerate Me", which features a special guest appearance from legendary metal vocalist King Diamond.

Guitarist Oscar Dronjak had this to say about the new song, "The second single is here, and I'm very, very proud of it! The music was written during the darkest, most uninspiring days of the pandemic and still came out as one of the strongest on the whole album. Joacim's fantastic lyric idea makes this track really stand out, and the special guest appearance towards the end really pushes it over the edge!"

Singer Joacim Cans added, "The song is over loaded with enchanting melodies and a very catchy chorus. Lyrically one of my greatest efforts dealing with the fact that we die twice!

"First when we take our last breath and second when someone says your name for the last time. Say my name and I will never die!" Watch the visualizer below: