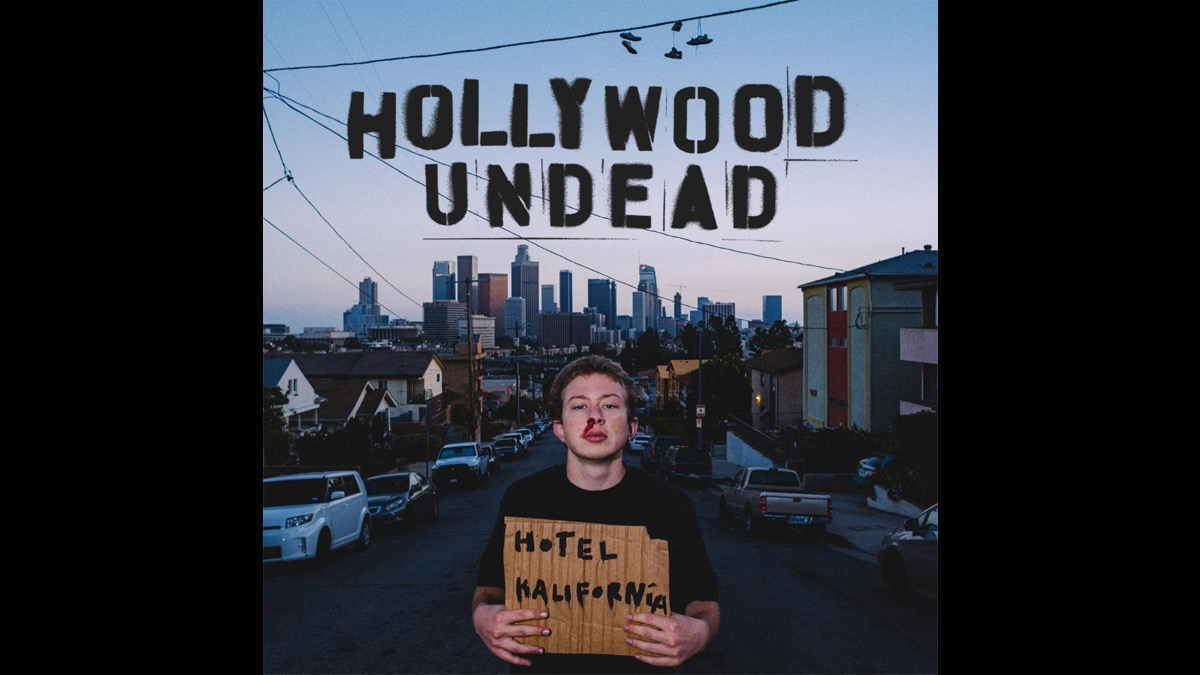 Hollywood Undead have released a music video for their brand new single "...Another Glorious Day In The City Of The Dead", which was directed by Brian Cox (Bring Me The Horizon, The Used).

The single has already amassed 2 million stream and due to the success of the track, the band have announced that they are releasing an additional track, "Trap God", this Friday, July 8th.

Both songs will appear on the band's forthcoming album "Hotel Kalifornia," which is set to be released on August 12th. Watch the video below: