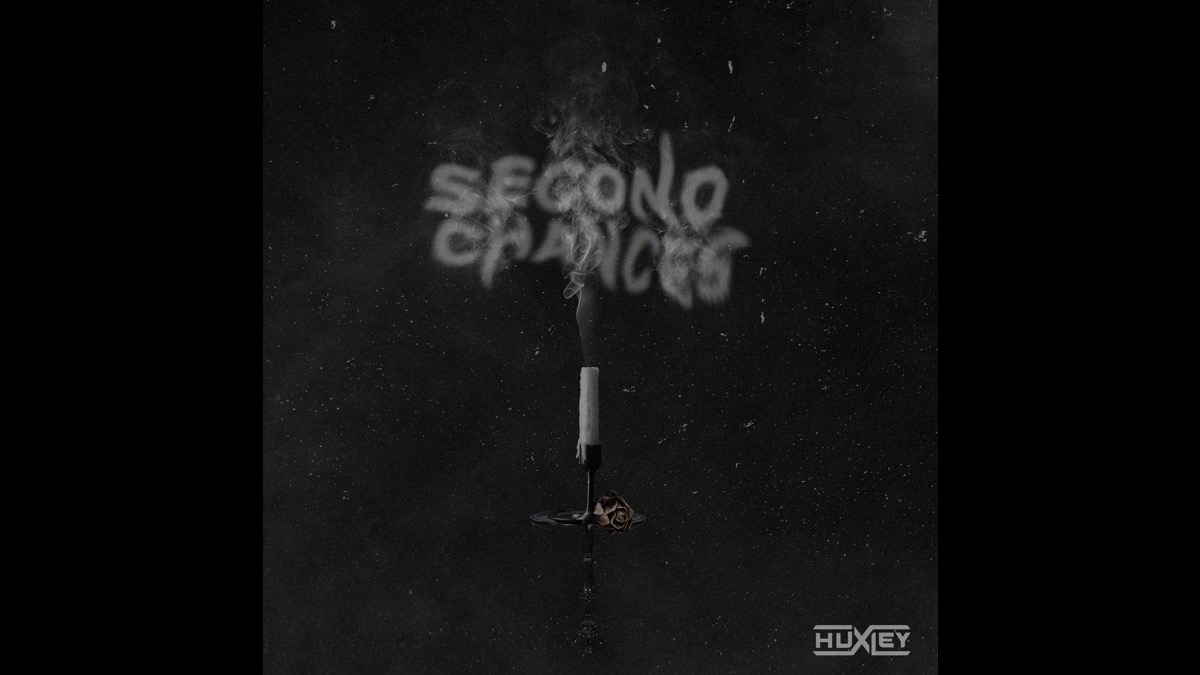 With the lyric video created by Scott Rudd Film, "Second Chances" showcases why they're Jersey favorites with driving guitars, soaring vocals, and an addictive baseline that reminds listeners that rock is, in fact, no where near waning.

"Second Chances is about not letting people take advantage of you and learning to move on and be strong on your own." - Huxley watch the lyriv video below: