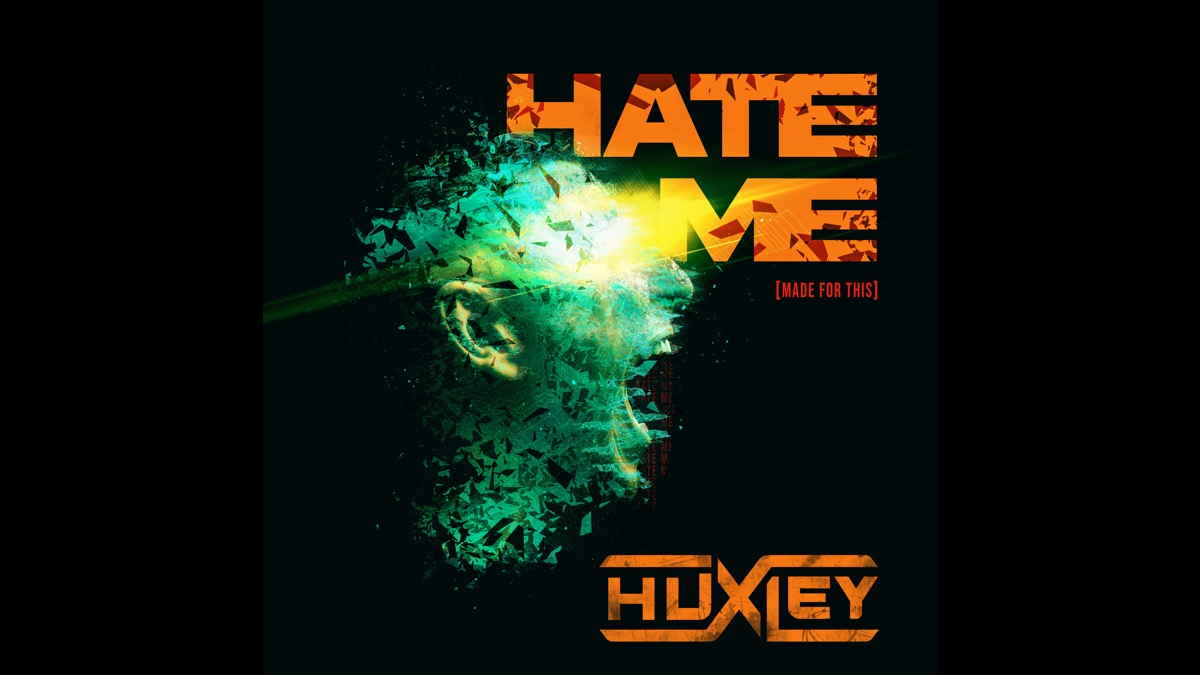 (TAG) New Jersey based, heavy rock band Huxley have released the official music video for their new single, "Hate Me."

The single was co-written with legendary producer Kane Churko, and the "Hate Me" music video was directed and filmed by Cyrus Entezam.

The band had the following to say about the track, "'Hate Me,' Is a strong anthem for those who are done worrying about what others think. This song goes out to the ones that know where they stand and can take on anything in their path." Watch the video below: