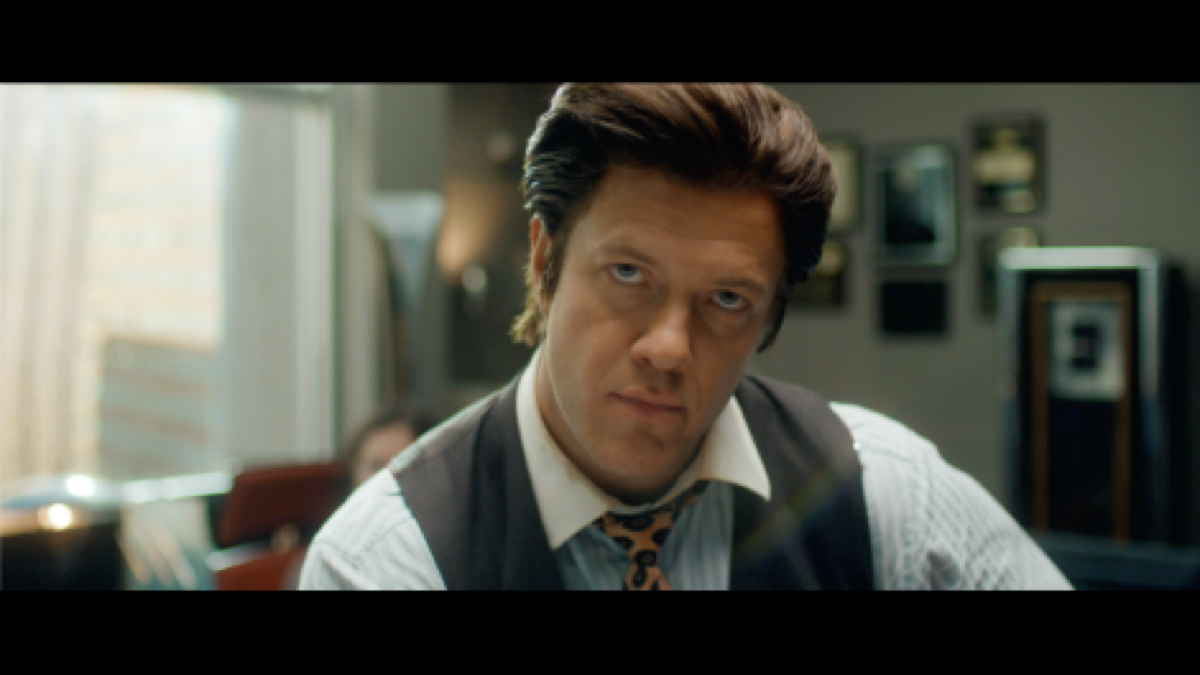 Imagine Dragons have premiered a music video for their latest single "Bones." The song comes from their forthcoming double album "Mercury - ACTS 1 & 2" which is set for release on July 1st.

The video was directed by Jason Koenig and the synopsis says: "a zombie apocalypse plagues Wall Street, turning the trading floor into a ghoulish nightclub complete with scattered limbs, '80s fashion, and dancing undead."

Frontman Dan Reynolds reveals that the clip was inspired by Michael Jackson's classic 1983 "Thriller" video. "It definitely served as the inspiration for the 'Bones' video," Reynolds says.

"I've always loved that 'Thriller' was both scary and playful. I didn't know as a kid if I wanted to watch it again or not for fear of the ensuing nightmares, but I always came back for more with my eyes half-closed.

"The idea of punishing Wall Street with a zombie infection felt like an enjoyable time. And it was." Watch the video below: