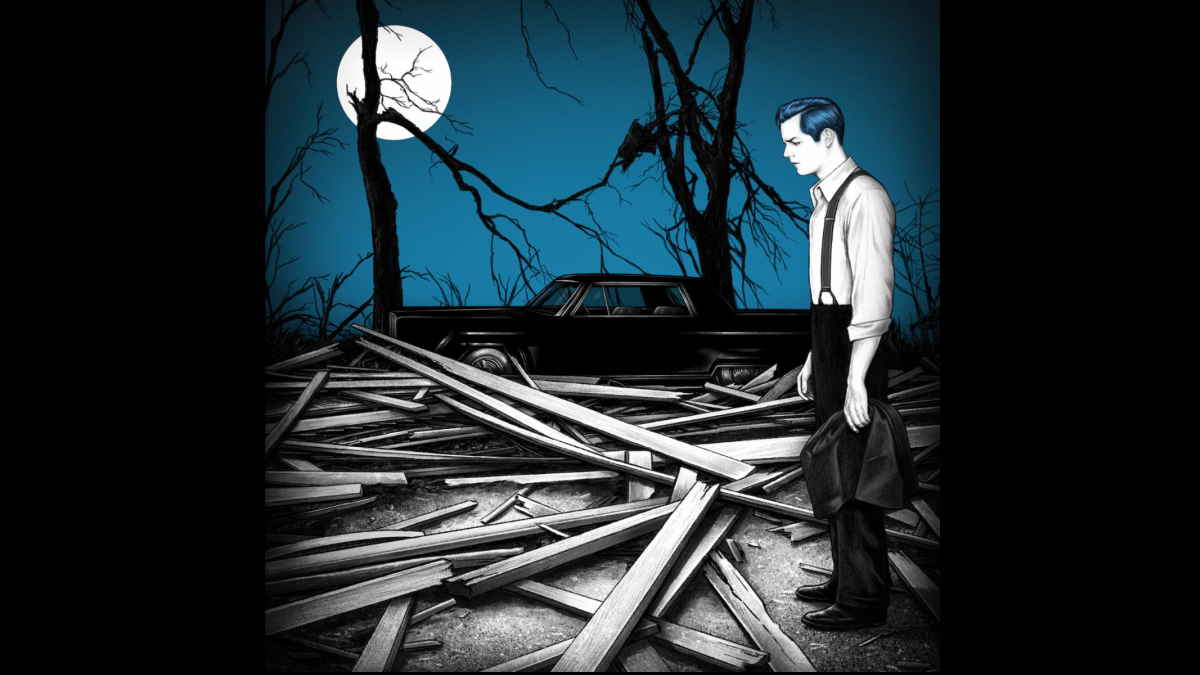 (hennemusic) Jack White has teamed up with Q-Tip for a brand new track called "Hi-De-Ho," the latest single from the Detroit rocker's forthcoming album, "Fear Of The Dawn."

White explains that the collaboration with the A Tribe Called Quest figurehead and acclaimed artist and producer was inspired by the 1931 Cab Calloway hit, "Minnie The Moocher", which the jazz singer famously delivered in the 1980 film, "The Blues Brothers."

"So I sampled it and then just played a drumbeat that seemed to go along with it and then I grabbed a bass and I wrote a bassline for that drum beat and on and on it went. And then pretty soon I thought, 'Man, this is so interesting. I wonder if Q-Tip would find something interesting about this?'"

"Hi-De-Ho" follows "Taking Me Back" and the title track as the latest preview to the April 8 arrival of "Fear Of The Dawn", which will be released in sync with the launch of White's The Supply Chain Issues Tour at Detroit's Masonic Temple Theatre on the day the album arrives in stores.