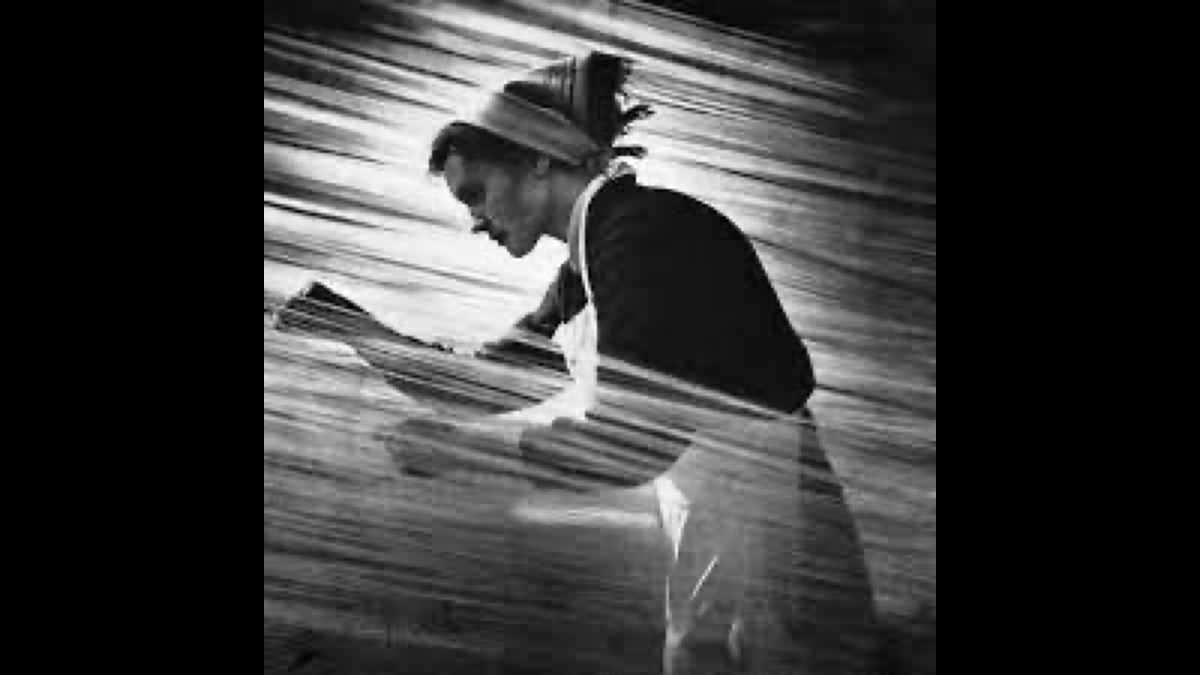 This marks the fifth consecutive debut atop the "Top Alternative Albums" and "Top Rock Albums" charts for a new Jack White solo release. Internationally, "Entering Heaven Alive" debuted at #4 in the UK, #4 in Germany, #3 in Switzerland, #11 in Belgium, #6 in Ireland, and #9 in the Netherlands. The album also debuted at #2 on the UK Physical Album chart.

White has also released a lyric video for "A Tip From You To Me" - the latest and third single from "Entering Heaven Alive". Watch it below: