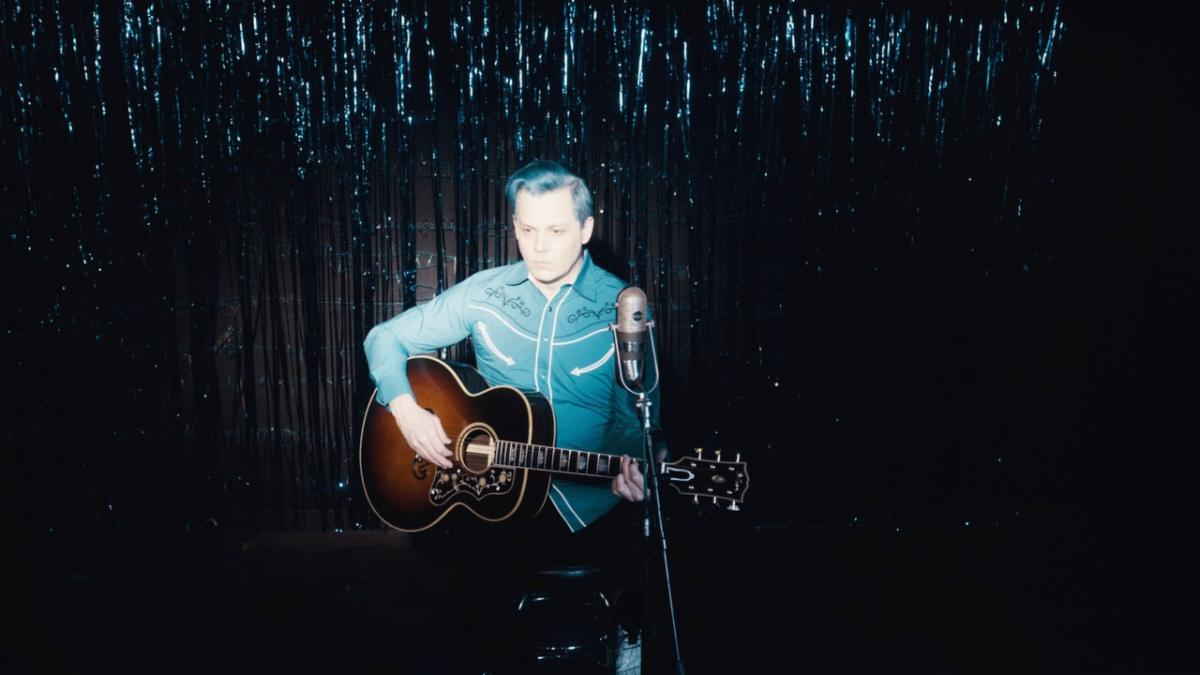 After teasing fans on Thursday, Jack White has released his brand new single "Love Is Selfish", accompanied by a music video that he himself directed.

The song comes from his forthcoming album, "Entering Heaven Alive", which will be released on July 22nd and proceeded by another new album, "Fear Of The Dawn" on April 8th.

White will be promoting both albums with the launch of his The Supply Chain Issues Tour, with dates announced in North America, Europe, and the United Kingdom.

The trek will mark White's first headline concerts in four years and will be kicking off with two sold out shows at the Masonic Temple Theatre in Detroit on April 8th and 9th. Watch the video and see the dates below: