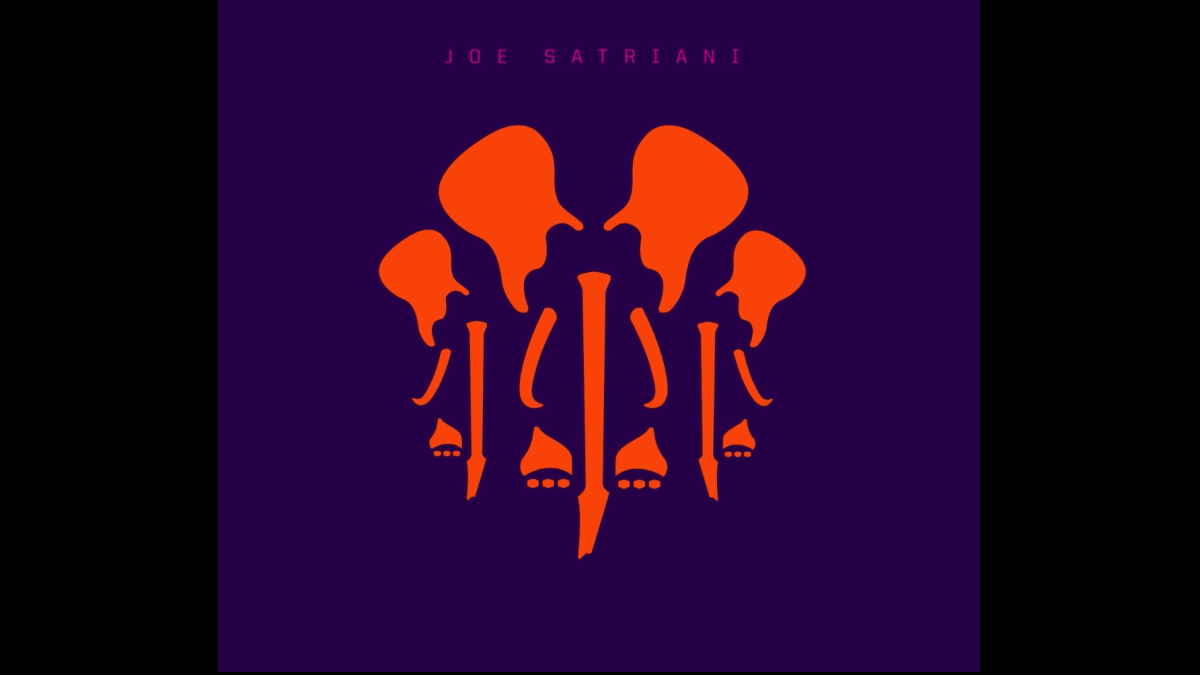 Joe Satriani has released a music video for his brand-new single "Sahara". The track comes from his forthcoming album, "The Elephants of Mars," which will hit stores on April 8th.

The video was directed by ZZ Satriani and Joe had this to say about what will be his 19th studio album, "I want to show people that an instrumental guitar album can contain far more creative and entertaining elements than I think people are using right now."

He continues, "We did everything. We tried the craziest ideas. And we entertained every notion we had about turning something backwards, upside down, seeing what could happen."

"The Elephants of Mars" will be released under Joe's new deal with earMUSIC. General Manager Max Vaccaro had this to say, "Some years ago, we were lucky to be the label chosen by Joe Satriani for the very fortunate Chickenfoot project. It was impossible not to notice and admire the dedication, the work ethic, and the monstrous talent in the recording studio and on stage.

"We knew, though, that he had the same 'home' for his solo music for decades and that, for him, being signed to a record company meant loyalty and belonging. It is with great joy and sense of responsibility that now, some years later, we welcome Joe for his first solo work with earMUSIC. We thank him for having written and recorded very special music that will make a lot of fans happy, and we like to think this will be the first of many great albums to come."

For over three decades, the guitar virtuoso has traveled the world, playing to sold-out crowds as both a headliner and as founder of the all-star "G3" guitar extravaganza. Satriani's studio and live recordings have sold more than 10 million copies worldwide to date and of his many solo albums, two have gone Platinum and four others went Gold, with 15 GRAMMY Award nominations between them.

The Elephants of Mars Tracklisting