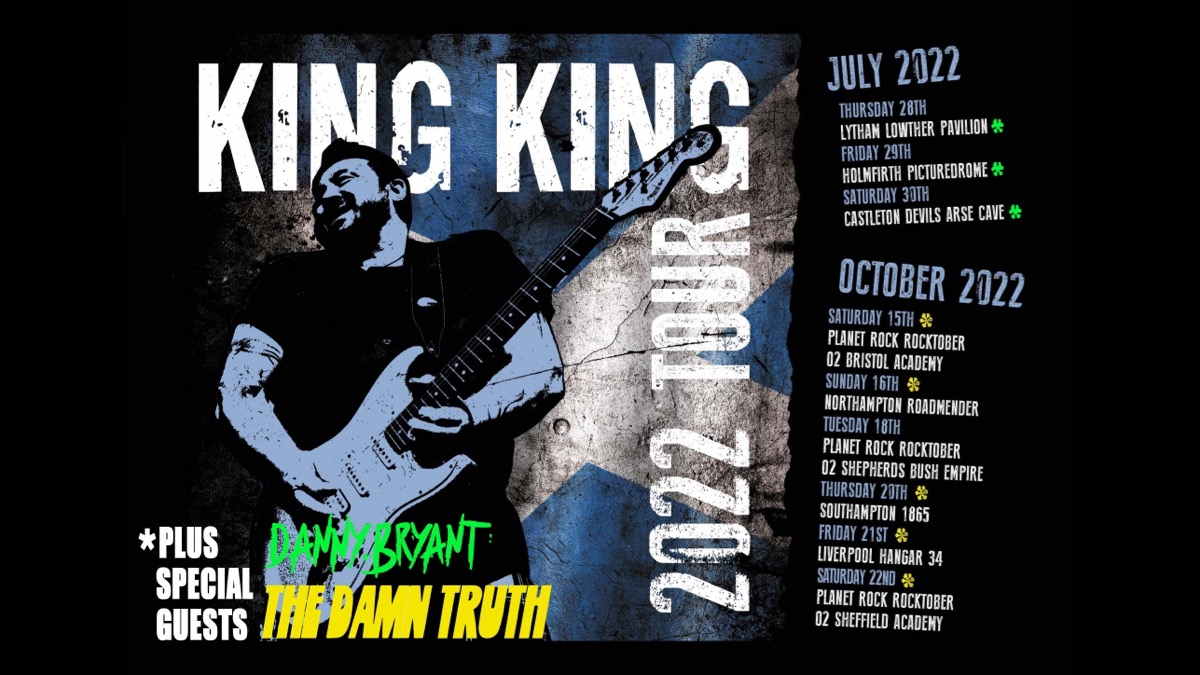 King King are also pleased to announce that Canadian rock band The Damn Truth will be their very special guests on all their October 2022 UK tour dates.