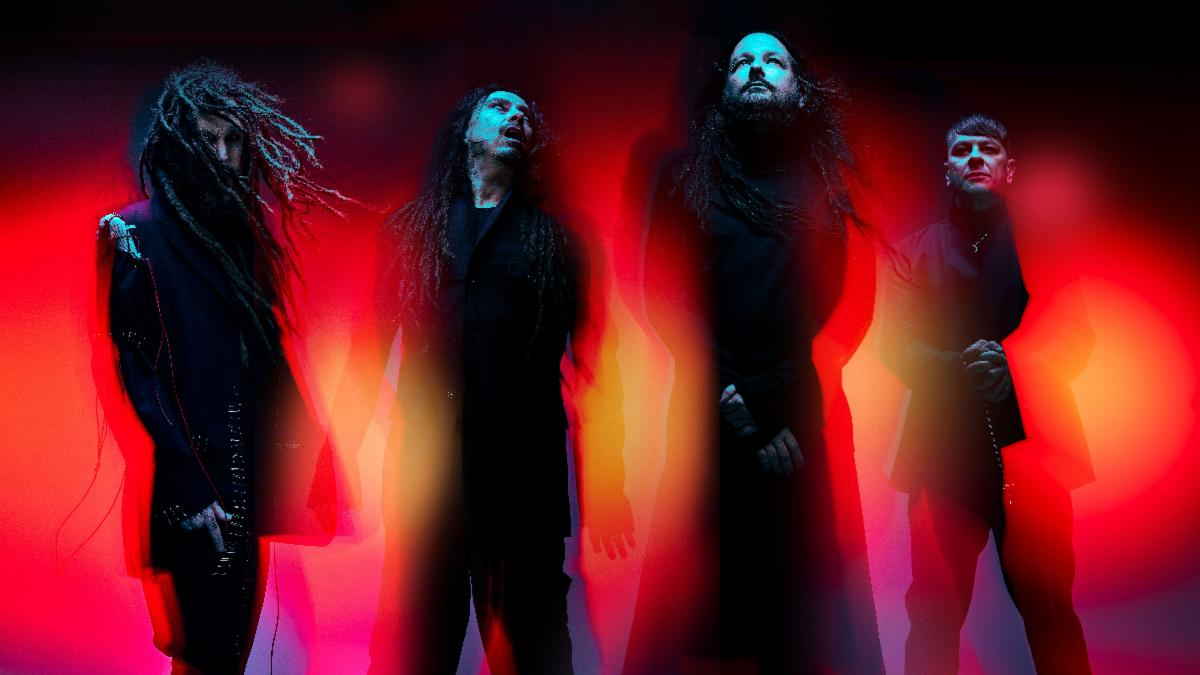 Korn have released a visualizer video for their new single "Forgotten." The track comes from the band's forthcoming album, "Requiem", which is set to hit stores on February 4th.

The visualizer video was created by EFFIXX, who did the VFX work in the video for Korn's first Requiem single "Start The Healing," which was directed by Tim Saccenti (Flying Lotus, Run The Jewels, Depeche Mode).

Fans will be able to see the band live as they return to the road first with select west coast dates with System of a Down, followed by a 19-date arena tour that feature special guests Chevelle and Code Orange.

The arena tour will be kicking off on March 4th in Springfield, MO at the JQH Arena and will wrap up on April 1st in Wichita, KS at the INTRUST Bank Arena.

Prior to that trek, the System Of A Down shows will be launching January 31st in Phoenix at the Footprint Center followed by San Diego on February 1st and two sold-out shows in Los Angeles on February 4th and 5th at Banc Of California stadium.

Dates With System of a Down