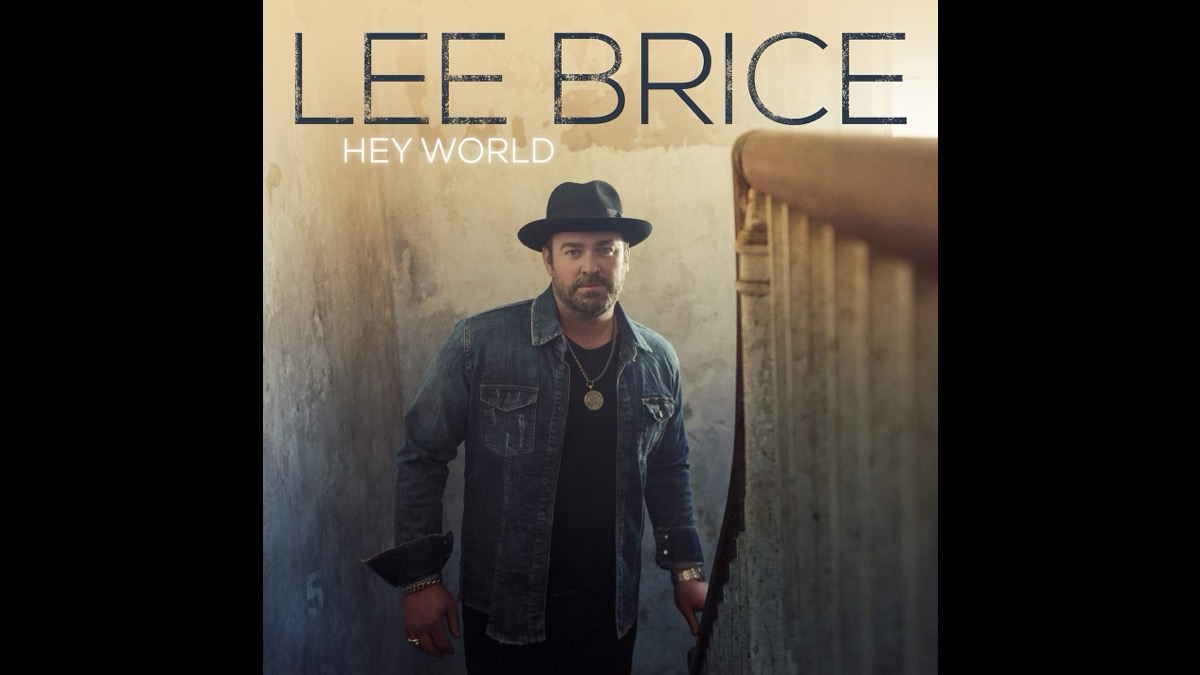 (TPR) Lee Brice has reached a new milestone after he amassed 1 Billion streams on Apple Music worldwide. In the past three years, his Apple Music streams have more than tripled (+219%), helping to push his monumental climb to 1 Billion streams. This incredible milestone, combined with all other platform streams, places Lee's total digital streaming imprint at over 5 Billion.

"What can I say? This is absolutely incredible!" says Lee. "I am so honored and humbled that folks connect with my music. I never would've dreamed that my songs would be listened to by so many and I want to thank everyone who has supported me along the way."

Lee has had 17 songs hit the Apple Music Daily Top 100 Chart in 22 countries worldwide. His massive hit, "One of Them Girls," reached the top five in multiple countries and became his first song to reach the Global Daily Top 100.

Lee's current album, Hey World, has been one of his most successful projects of his career so far. The album has produced three #1 hits including "Memory I Don't Mess With," ASCAP's 2021 Country Song of the Year, "One of Them Girls," and "I Hope You're Happy Now" with Carly Pearce, which scored a trophy for Musical Event of the Year at the 54th Annual CMA Awards and won both Single of the Year and Music Event of the Year at the 56th ACM Awards. The Grammy nominee has taken nine singles to #1 over his career, proving that the fans have an unwavering connection with Lee and his music. Lee's most recent single off Hey World, "Soul," is currently climbing both the Billboard and Mediabase Country Charts.

Currently, Lee is out on his headlining Label Me Proud Tour. The 23-market tour, which kicked-off last month, with support from Country acts Michael Ray and Jackson Dean. For select shows, Tyler Farr and Tim Montana will be making appearances during the tour.