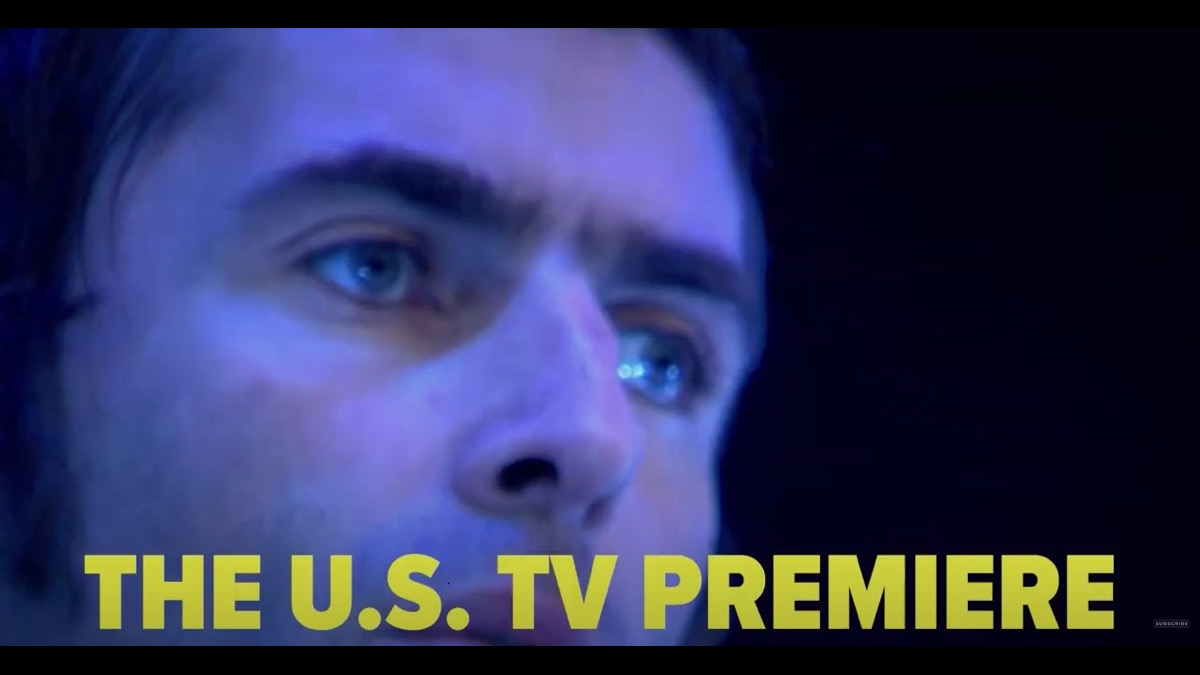 (AXS TV) The 90s Bad Boys block on AXS TV on July 30th will be headlined by a pair of documentary premieres putting the spotlight on alt-rock icon Liam Gallagher and rap trailblazer Eminem.

The all-star roster kicks off at 12pE with back-to-back episodes of A Year In Music, breaking down the most important music, moments, and figures from 1994 and 1996. Other highlights include landmark performances from rock superstars Rage Against The Machine and Kid Rock; and insightful profiles of decade-defining artists such as Lenny Kravitz, Nine Inch Nails, Beastie Boys, Red Hot Chili Peppers, Tupac, and Green Day.

8pE & 11:30pE - PREMIERE - Liam Gallagher: As It Was: Acclaimed Oasis mastermind Liam Gallagher gives viewers unprecedented access to his personal life as he lays the groundwork for his long-anticipated solo comeback and opens up about his falling out with brother-and fellow rock superstar-Noel Gallagher in this candid portrait.

10pE & 1:30aE - PREMIERE - Eminem: Rebirth: Experience the meteoric rise of one of rap's most influential artists in this career-spanning tour covering 20 years of Eminem-the controversial artist whose chart-topping albums, signature hits, and brash lyrics have both shocked and inspired legions of listeners around the world, cementing his spot as one of the most talented and talked-about performers in the industry today.