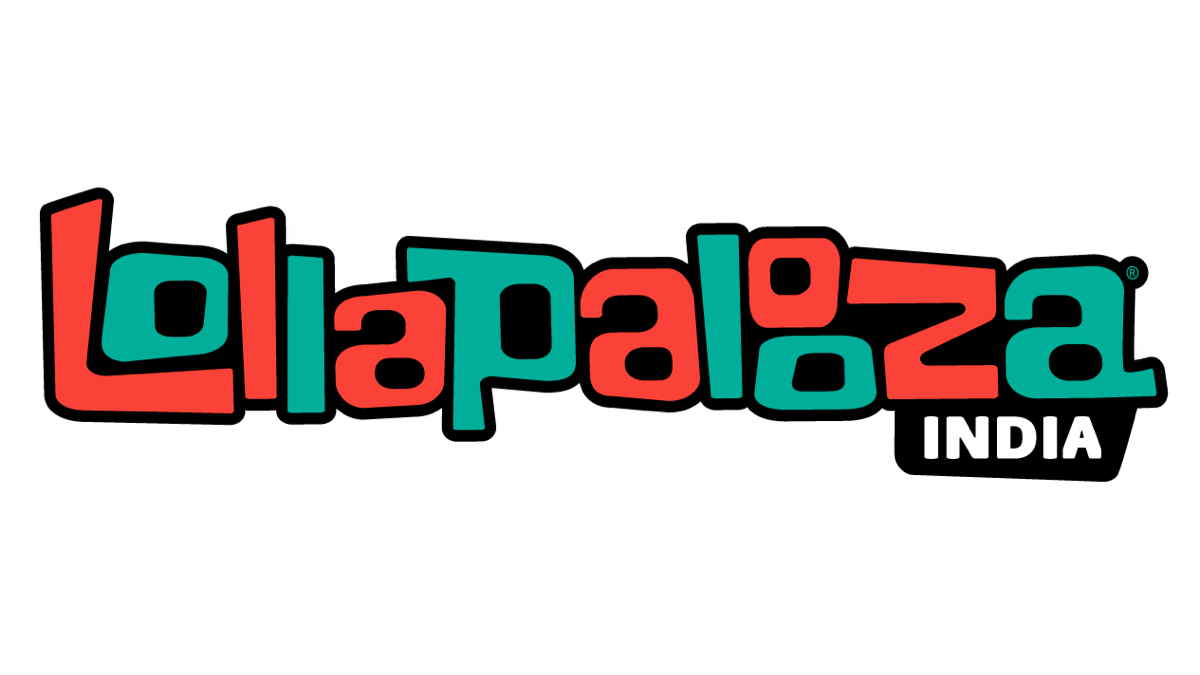 As the Lollapalooza festival is gearing up in Chicago, organizers have announced that another international installment of the popular music festival has been added. They are taking the experience to India next year.

Lollapalooza India will be taking place January 28-29, 2023, in Mumbai. This will bring the Lollapalooza festival to eight countries on four continents including the United States, Chile, Brazil, Argentina, Germany, France and Sweden.

"The music of India is transcendental, it draws our spirits East," said Lollapalooza founder Perry Farrell. "Lollapalooza is an instrument for unity, peace, and education utilizing the universal languages of music and art to find common ground."

"Lollapalooza has always been about exploring boundaries, musically and geographically. We are excited to introduce fans to an entirely new festival experience that has been a significant rite of passage for millions of music fans around the world for more than three decades," said Charlie Walker, Partner, C3 Presents.

"BookMyShow is proud to bring Lollapalooza to India - making it the 8th country and the 4th continent to do so. With a mix of some stellar Indian talent and global artists coming together on the same stage, we expect nothing short of magic," said Ashish Hemrajani, Founder & CEO, BookMyShow.