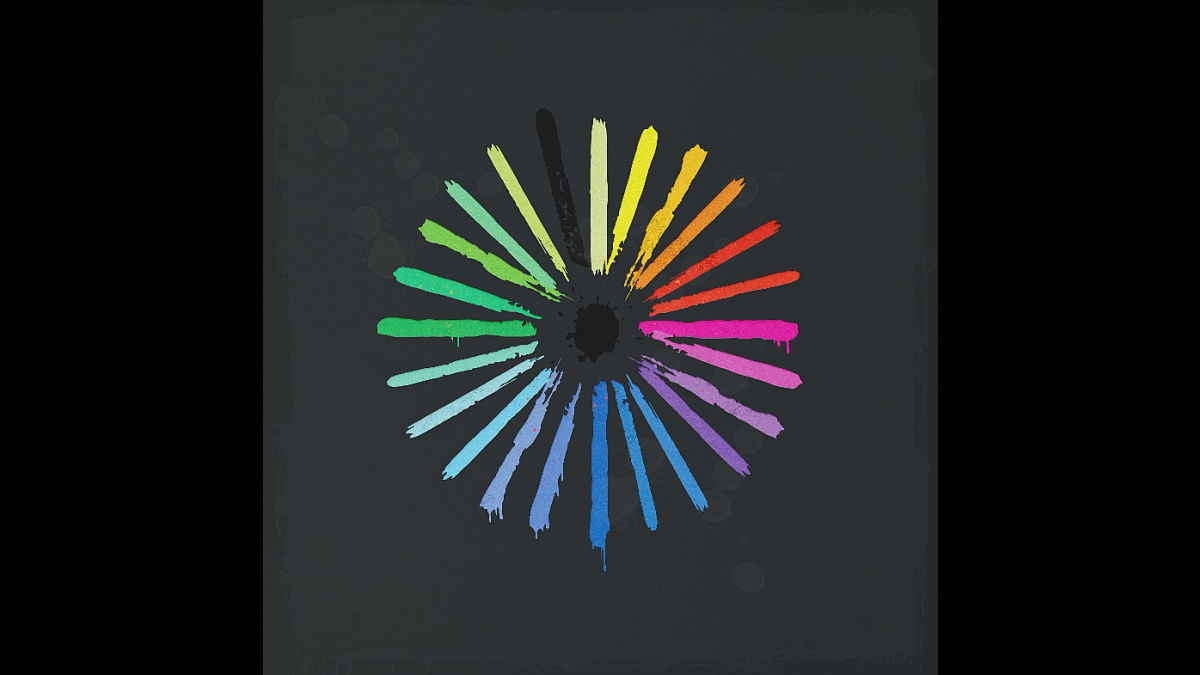 Marillion have premiered a music video for their new song "Murder Machines". The track comes from their forthcoming album, "An Hour Before It's Dark," which will arrive on March 4th.

The song was inspired by the pandemic lockdown. Steve Hogarth explains, "I tried not to write about the virus. But it's been so much a part of life for the past two years that it kept creeping in.

The terrifying reality that to wrap my arms around my father or mother could ultimately kill them, gave birth to this song. The lyric was then developed to hint at jealousy and heartbreak - the pain of watching the woman you love embrace another man, or the emotional 'murder' of the serial adulterer.

"And, of course, the arms of the superpowers, and the psychopaths who sometimes have their fingers on the triggers. Beware the murder machines..." Watch the video below: