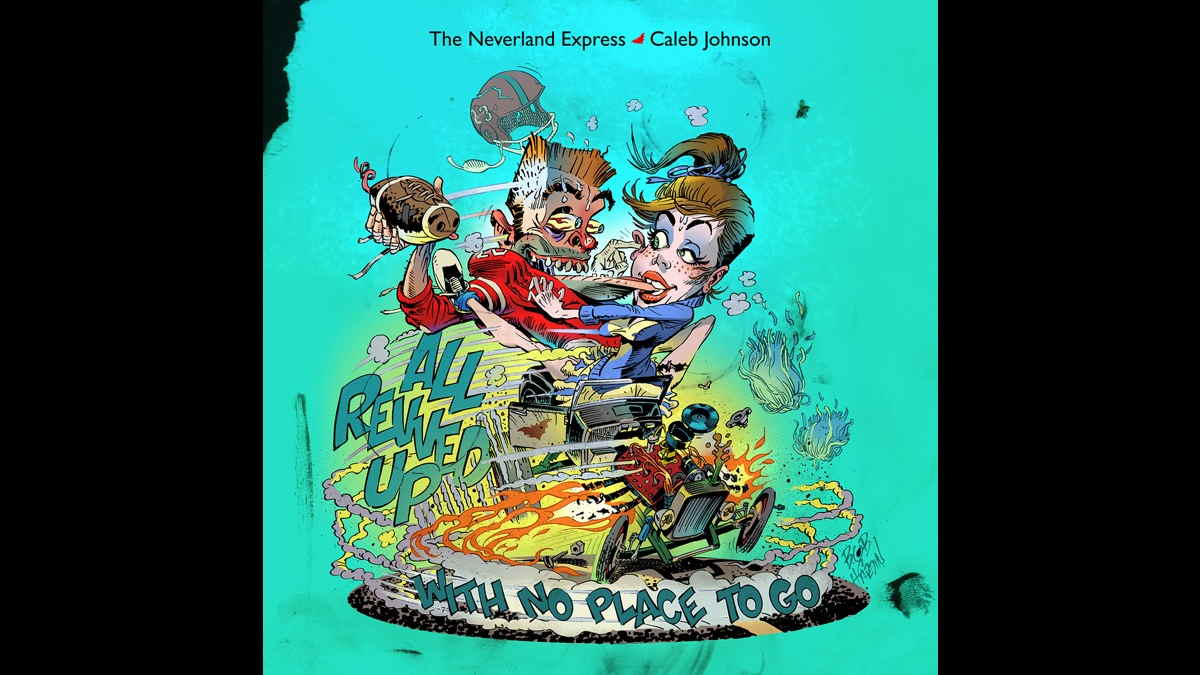 The album will be released through Deko Entertainment and Crook's label, Crooked Media, LLC. Paradise Found reimagines the sound, passion, and fury of the original Bat Out of Hell, the 1977 release by Meat Loaf and composer Jim Steinman which remains in the top five best-selling albums of all time. It includes all seven songs performed in their original order. The song arrangements have developed over decades of touring and now the listener can hear these re-envisioned versions.

Caleb Johnson (American Idol winner, season 13) delivers powerful lead vocal performances across all seven songs. Crook states about the album: "The music is timeless, and we play it virtually note for note. The wall of sound that fans experience when seeing us live is captured in this recording. Meat Loaf fans will be pleased. We're hoping this release introduces Meat and Jim to a whole new fan base."

The first single "All Revved Up With No Place To Go" will drop on October 28, 2022, almost 45 years to the date of the official release of the original Bat Out of Hell album. Paradise Found, the full album, will drop on January 20, 2023, the one-year anniversary of Meat Loaf's passing.

"This album has been a labor of love for us," continues Crook. "Meat Loaf's passing has left a huge hole in the hearts of millions around the world. We are committed to keeping the legacy alive by celebrating this incredible music. I felt there was no better way to honor our boss and Jim than to release our tribute to Bat Out of Hell on this special 45th anniversary."

The celebration continues live, in concert: Celebrating Meat Loaf with the Neverland Express + Caleb Johnson is a live concert performance of Bat Out of Hell in its entirety plus other Meat Loaf hits. Created & produced by Paul Crook, this is the only show that was officially endorsed by Meat Loaf.