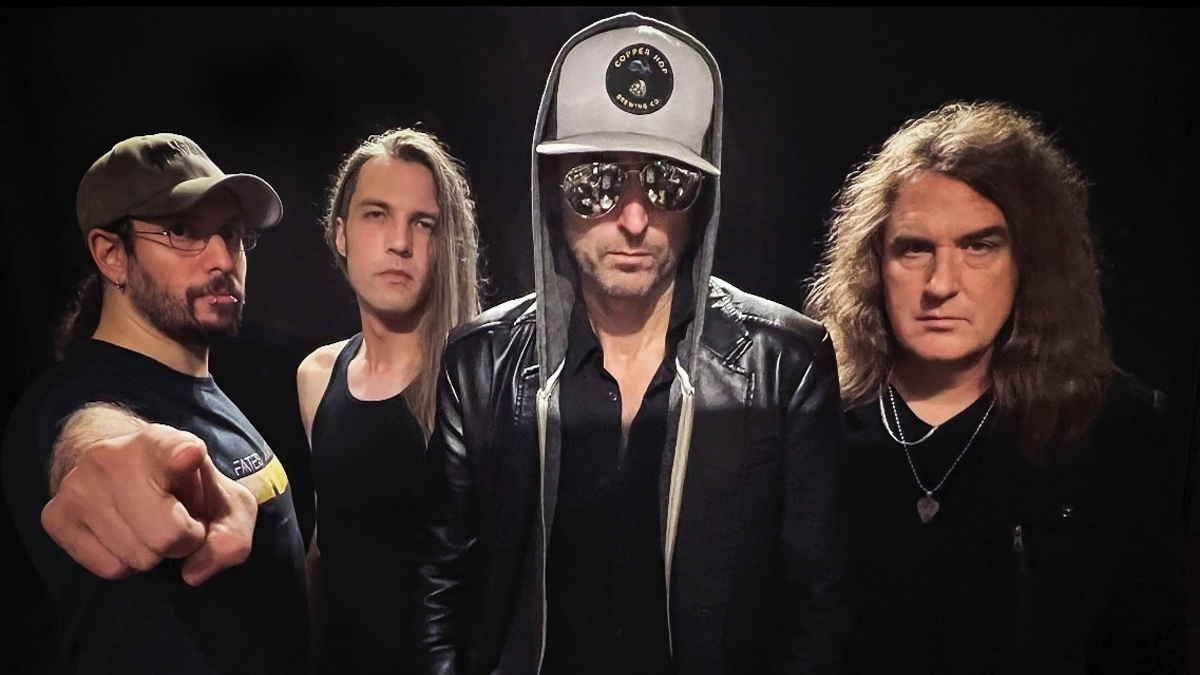 Megadeth offshoot The Lucid have released a music video for their new single "Hair", which was directed by and starring award winning horror icon Hannah Fierman (V/H/S, SiREN, Creepshow).

The band features vocalist Vinnie Dombroski, bassist David Ellefson, guitarist/actor Drew Fortier, and drummer Mike Heller. Drew had this to say about the new video, "It was fascinating to watch Hannah unleash her remarkable creativity for this music video. We are all thrilled and moved by what she was able to accomplish visually with this song.

"It was an exciting, dark, twisted, collaboration showcasing the band's irreverence perfectly. We think everyone is going to get such a big kick out of it."

Fierman added, "The Lucid gave me artistic freedom to do whatever I wanted with the music video but they also had some fantastic ideas of their own once we began brainstorming.

"We decided on mostly black & white neo noir early on in the process. My background in horror is apparent but works with the energy of the song. It was truly a blast creating this video with such fun and talented artists." Watch the video below: