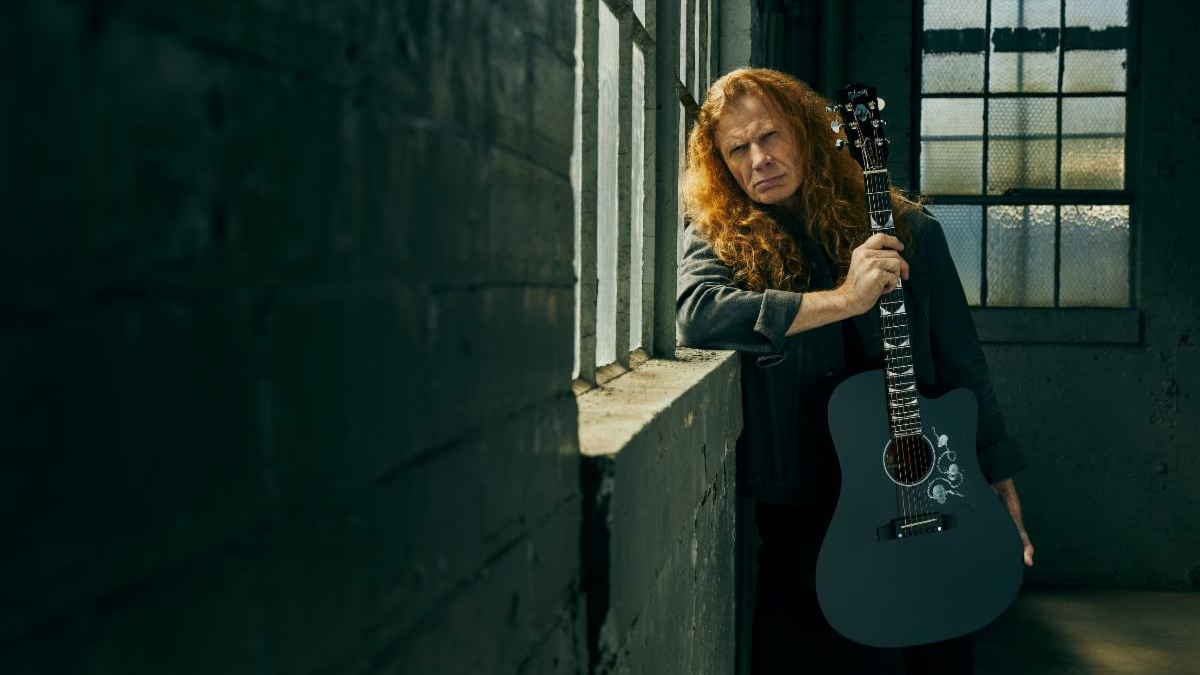 The Gibson Dave Mustaine Songwriter in Ebony is available in a both a standard version and a limited edition model, signed by the artist. The entire Dave Mustaine Collection is available now at select global dealers and on Gibson.com.

Gibson is honored to be working with Dave Mustaine, who formed Megadeth at the dawn of the American thrash metal movement. Mustaine has sold 50 million records worldwide, earned six platinum albums, and is a GRAMMY® Award winner, cancer survivor, and a certified 1st degree black belt in Ukidokan Karate, and Songahm Taekwondo, an honorary 4th degree black belt and Goodwill Ambassador in the World Taekwondo Federation, and he is currently on the way to a 1st degree black belt in Gracie Barra Jiu-Jitsu. Watch the Dave Mustaine episode of "Icons" on Gibson TV below: